HP expects that both commercial and consumer demand for its product may drop further and has forecast lower profits for the first quarter. 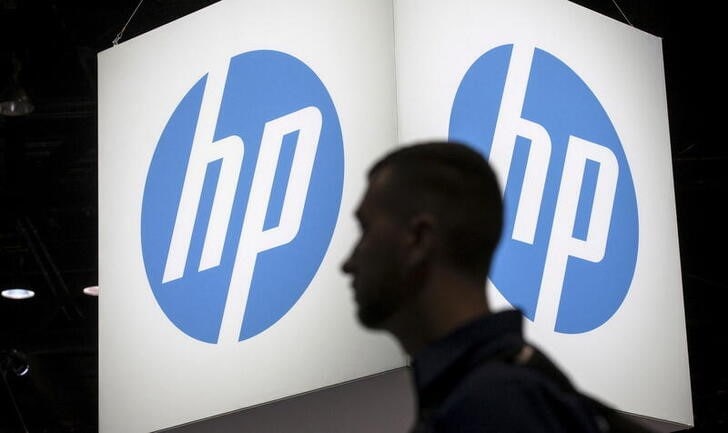 Hewlett-Packard (HP) might lay off more than 6,000 employees by the end of the 2025 fiscal year, trimming its global workforce by roughly 12%, the computer maker said on Tuesday, according to Reuters.

This comes at a time when the personal computer and laptop market is witnessing a slowdown. To cope with it, HP expected to cut anywhere between 4,000 and 6,000 jobs. The company currently has around 50,000 employees.

HP expects that both commercial and consumer demand for its product may drop further and has forecast lower profits for the first quarter. “Many of the recent challenges we have seen in FY'22 will likely continue into FY'23,” the chief financial officer of HP, Marie Myers, was quoted as saying during a post-earnings call.

The company estimates that it will incur around $1.0 billion in non-labour and labour costs related to restructuring and other charges. $600 million of this HP expects to incur in the 2023 fiscal year and the rest in the following years.

The lack of personal computer demand has also impacted Intel Corp, which is planning to have a major reduction in headcount. According to people with knowledge of the matter, the chipmaker is expected to reduce the size of its workforce by thousands. Intel has 1,13,700 employees as of July this year.

The company could lay off about 20% of staff in some departments including the sales and marketing group. It is witnessing a steep decline in demand for PC processors, which is its main business. It has been struggling to regain the market share it has lost to rivals like Advanced Micro Devices Inc. In July, Intel had warned that its sale in 2022 would be roughly $11 billion lower than it previously expected.