Under the central government's Bharatmala' project, India has been vigorously building a solid network of roads, highways and expressways. 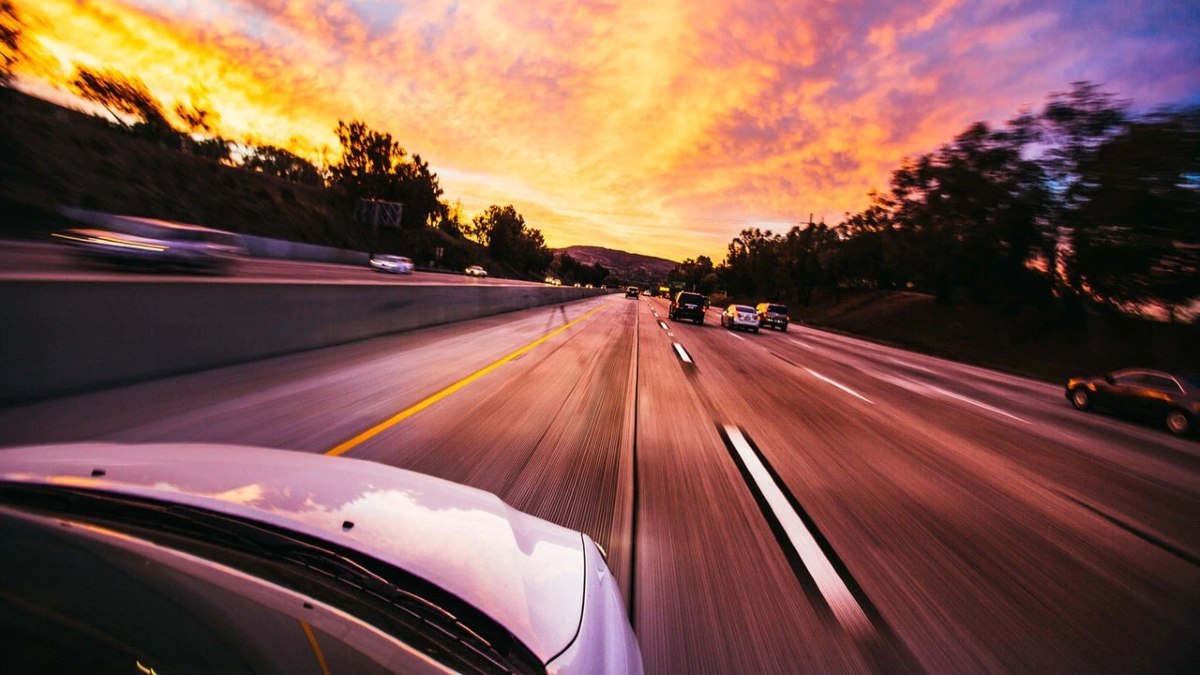 India also has an aim to build at least 26 green expressways by 2025.

Highways are integral to a country's functioning, connecting people, goods, and raw materials. A rapid expansion and makeover of the Indian road network has ensured that India is steadily on track to reach standards at par with the best in the world.

Under the central government's `Bharatmala' project, India has been vigorously building a solid network of roads, highways and expressways.

India also has an aim to build at least 26 green expressways by 2025.

Approximately 60 per cent of Indian cargo movement is through the road and highway system.

The improved mobility provided by the expanding web of highways and expressways is expected to spearhead the change and help in lowering logistics costs to 10 per cent of the GDP from the current 16-18 per cent.

Nitin Gadkari, Union Minister for Road Transport and Highways recently said, "In India, we can reduce the logistic cost up to 10 to 12 per cent. The saving of 4 to 6 per cent means we will be more competitive in the international market. By which we are going to increase our exports and at the same time may reduce this cost we are also going to increase our growth rate".

As per a report released by Bank of America Securities India, the country is expected to witness an accelerated pace of development in the coming years.

The report says that the total length of national highways in the country is expected to reach 112,000 miles.

The report further indicated that India is on course to build more national highways during the decade ending 2025 than it has cumulatively built between 1950 and 2015.

As per current projections, the highway construction industry will register a tremendous growth of 133 per cent by 2025, which is higher than any country in the world in recent times.

India, which is already building a record 30 km of roads per day, is aiming to reach its target of 60 km of construction per day.

"The government is dedicatedly working towards the development of a national highway network of 2 lakh km length by 2025. It's a big thing", said Gadkari.

The government's focus has not just been restricted to building premier roads connecting major industrial towns.

The government also aims to connect every metro, town and village through a robust road connectivity system.

The consolidation of the existing rural road network has enhanced the pace of travel and trade several-fold.

Babu Khan, a villager in Rajouri district said, "This road constructed under the PMGSY scheme is a nicely built one. This area was once a backward area and there were no roads here, but that problem is solved now".

India's expanding road and highway network has even reached the neglected and treacherous terrains of the Northeastern and Northern parts of the country.

The Border Road Organisation has been working overtime to build roads along the Indian border, enhancing the country's military capabilities.

In the face of an ambitious and expansionist China, developing road infrastructure is of paramount importance for speedy logistical support.

The government believes that in the coming years, the country will have one of the best road networks in the world, which will not just play a key role in the country's economy but set an example for other countries around the world.

The milestones achieved already in this sector speak for themselves. The path to a successful `brand India' has been paved by robust and ever-expanding Indian roads.