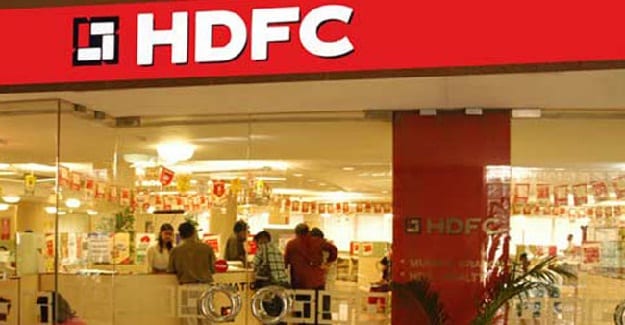 Asset manager HDFC Property Fund has mainly invested in housing projects through earlier funds but, for the first time, plans to invest in logistics and warehousing with the new fund, becoming the latest investor seeking to cash in on India's e-commerce boom.

"We think there is a good opportunity that exists in this business," K G Krishnamurthy, CEO at the fund manager, told Reuters, adding that it will likely invest in building and leasing warehouses.

Dutch pension fund manager APG and US buyout group Warburg Pincus also have plans to invest in modern storage space in India, which is scarce at present and rents are comparatively low.

HDFC expects to generate net returns of up to 20 per cent from the new rupee-denominated fund which it will start raising in mid-2016, Mr Krishnamurthy said. The fund will have a life of nine to 10 years.

Investors from Asia, including those in Singapore, Japan and China, and the Middle East have shown interest to invest in the fund, he said. He did not give specific names.

Unlike its previous debt fund, investments from the new fund will be a combination of equity and debt, Mr Krishnamurthy said. The fund manager will also invest in hotels that are a part of large, mixed-use townships and in housing projects.

The money has been used mainly to refinance the country's debt-laden developers struggling to lift sluggish home sales.
© Thomson Reuters 2016