Gucci Adopts ApeCoin As Payment Method. What Does It Mean For The Crypto? 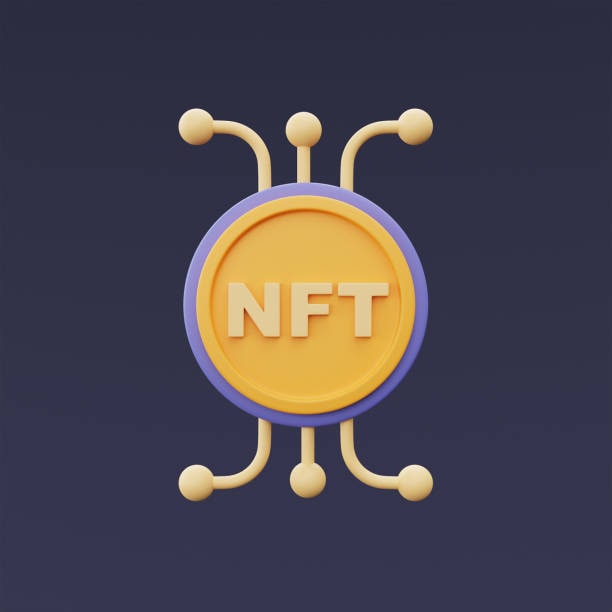 ApeCoin (APE), a cryptocurrency created by Yuga Labs and adopted as the native token of Bored Ape Yacht Club (BAYC), was the topic of much discussion in the first quarter of 2022.

The BAYC has consistently ranked among the top non-fungible token (NFT) collections with a thriving community since the ApeCoin DAO was established in April 2021.

Recently, Gucci announced that some of its US stores would accept ApeCoin as payment. The Italian high-end luxury apparel house's boutiques in the US will accept APE for in-store transactions using BitPay, a Bitcoin (BTC) and cryptocurrency payment service provider.

In a tweet a few days ago, Gucci wrote, "Now accepting @ApeCoin payments via @BitPay, select Gucci boutiques in the USA expand the range of cryptocurrencies available for in-store purchases, yet another step in the House's exploration of Web3."

Now accepting @ApeCoin payments via @BitPay, select Gucci boutiques in the USA expand the range ofcryptocurrencies available for in-store purchases, yet another step in the House's exploration of Web3.

This news has led to the latest Bored Ape Yacht Club NFT collection surge. Despite growing bearish sentiments in the cryptocurrency market, the price of ApeCoin is now holding above a key support area.

ApeCoin has been able to demonstrate its true development potential as an NFT asset thanks to Gucci's ambitions to penetrate the Web 3.0 space.

One of the numerous factors that led to a surge in ApeCoin was the general upswing in the cryptocurrency industry. Investors now hope ApeCoin crosses the US$10 threshold as soon as possible.

At the time of writing, the price of Apecoin was $7.25, according to CoinMarketCap.

Given the volatility of the cryptocurrency market, it might take some time before ApeCoin reaches the $10 threshold.

According to experts, ApeCoin's spike would increase its market worth by 50 per cent. They also believe that the growing popularity of cryptocurrencies will serve as one of the main drivers of their market value.

ApeCoin and BAYC's creators are now gaining ground in the decentralised market. The cryptocurrency might soon become bullish and overthrow some of the biggest ones available.