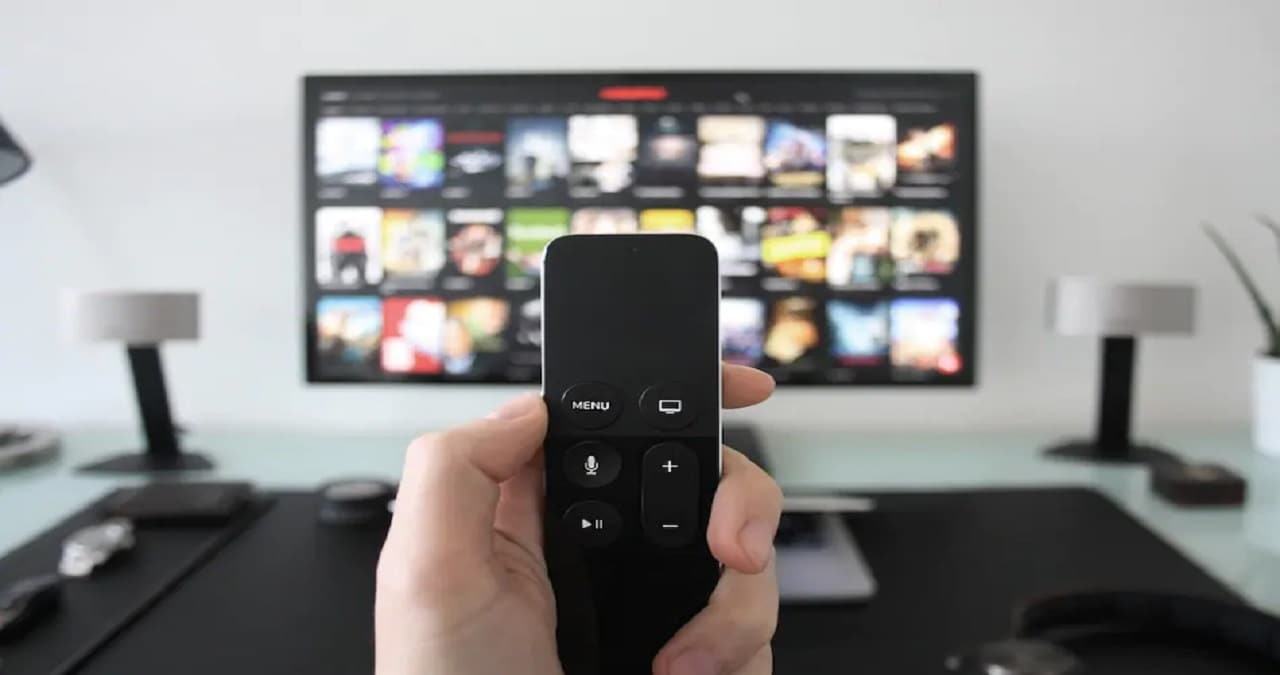 The government would take stern action against the violators.

Concerned over surrogate advertisements on television and social media platforms, the government on Wednesday directed industry bodies CII, Ficci and Assocham and those related to advertising and broadcasting to ensure compliance of the existing guidelines.

Otherwise, the government would take stern action against the violators by consumer protection regulator CCPA, it said.

The consumer affairs ministry said, "It has been noticed that these guidelines are not being strictly complied with by the concerned entities and the prohibited goods are still being advertised through surrogate goods and services." During the recent sports events that were televised globally, many instances of such surrogate advertisements were noticed, it said.

"It has also been observed that many alcoholic spirits and beverages are being advertised under the garb of music CDs, club soda and packaged drinking water whereas the chewing tobacco and gutkha has taken the veil of fennel and cardamom." Moreover, many such brands are employing major celebrities that accentuates the negative impact on the impressionable youth amongst others. Several instances of direct advertisement of alcoholic beverages on social media platforms were also observed by the ministry, it added.

The ministry also cautioned the advertisers' associations that failure to ensure strict compliance of the guidelines by the concerned parties would lead to the Central Consumer Protection Authority (CCPA) taking the reins and take suitable stern action against the violators.

In a landmark decision of the Delhi High Court titled "TV Today Network Limited versus Union of India" on February 15, 2021, the petitioner was directed to run a 10-second apology every hour between 8 am to 8 pm on two days for airing a surrogate advertisement and violating the advertising code.