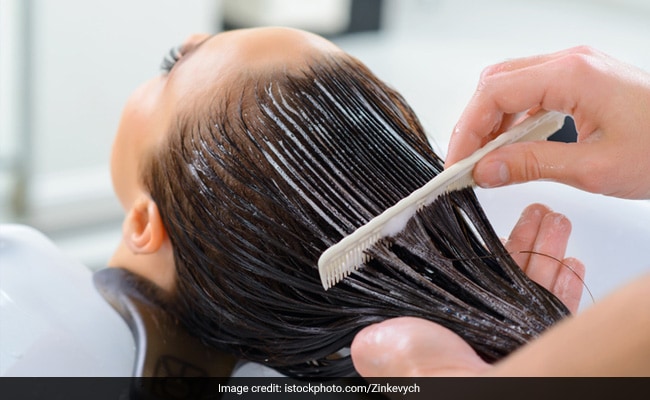 Government has imposed restrictions on human hair exports from India

Government on Tuesday imposed restriction on export of human hair, a move aimed at curbing alleged smuggling of the product from the country. Now exporters would require permission or licence from the Directorate General of Foreign Trade (DGFT) for sending shipments of hair outside India.

According to a notification from DGFT, "the export policy of human hair, unworked, whether or not washed or scoured, waste of human hair or any other form of raw human hair...has been put under restricted category, with immediate effect."

Hair exporters have welcomed the move, with Human Hair and Hair Products Manufacturers and Exporters Association of India Sunil Eamani saying that it was their long-pending demand.

Time and again, he has alleged that this labour intensive industry was facing a peculiar challenge of smuggling of raw human hair to countries like Myanmar and China, which is hurting local industries and exports.

"Now with this restriction, only genuine exporters will be able to export the product," he said.

In India, West Bengal is the major hub for the industry besides Andhra Pradesh, Telangana and Tamil Nadu. Major competitors of India are China, Cambodia, Vietnam and Myanmar.

Raw human hair are mainly collected from households and temples of these states and these primarily cater to the beauty market globally.

Two types of hair are collected in India - remy and non-remy hair. Remy hair, the best grade, is collected from temples where pilgrims donate their hair as part of a religious vow. This quality is mainly used to make hairpieces and wigs. Non-Remy hair is a household waste collected by small groups of people in villages and cities. They segregate that and sell to dealers.

Tata Group To Get Loans From SBI-Led Consortium For Air India: Report