According to the notification, the pre-budget meetings as well as meetings for discussing revised estimates will begin from October 12, 2021 onwards. 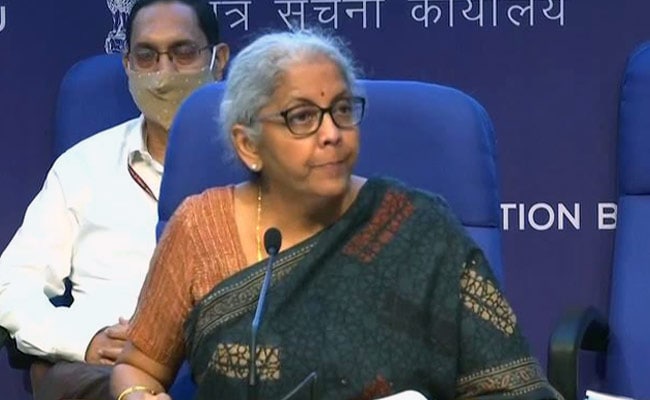 Government will begin preparations for the budget from October 12 onwards

The government will begin the exercise for preparing the Union Budget 2022-23 from October 12 onwards, according to a circular issued by budget division of the Finance Ministry.

The Union Budget is likely to be presented on February 1, 2022 by Finance Minister Nirmala Sitharaman, like it has been done since the past few years. This would be the fourth budget of the NDA government in its second tenure.

According to the notification, the pre-budget meetings as well as meetings for discussing revised estimates will begin from October 12, 2021 onwards.

Subsequently financial advisors have been asked to ensure that all concerned details regarding statement of budgetary estimates as well as demand for grants should be made available, as it would be required for all the pre-budget consultations, the circular said.

Finance secretaries of all union territories have also been asked to prepare in advance, a statement indicating break-up of all scheme outlays and these should be made available to the Union Home Ministry.

The focus of the Union Budget for 2022-23 is likely to be on job creation, boosting health infrastructure in the wake of the devastating effect of the second wave of Coronavirus pandemic and gender as well as children budgeting, according to the information sought from all departments for the pre-budgetary consultations.

Taking into consideration the special circumstances prevailing this year, the notification said that the final budgetary allocations will be decided as per the overall financial position and also on the absorptive capacity of the concerned ministry.

Once Secretary in the department of expenditure wraps up discussions with his counterparts in other departments and ministries, the budgetary estimates for 2022-23 will be considered as provisionally finalised.

The pre-budget consultations will also take up the issue of fixing ceilings for all kinds of expenditures, including for centrally sponsored schemes, the notification said.