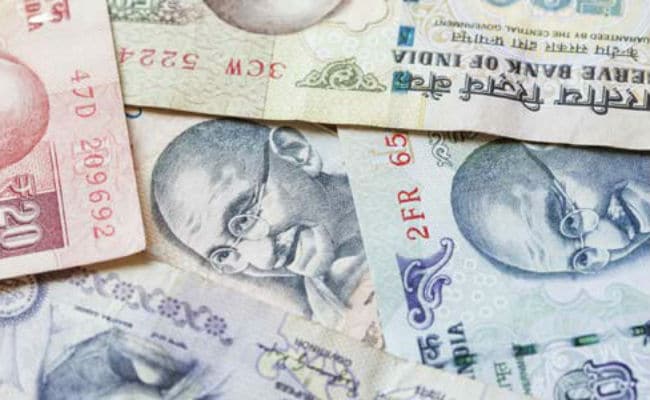 New Delhi: The government has doubled the limit of excise duty evasion for arrest and prosecution of accused to Rs 2 crore and also asked officials not to resort to penal provision in cases of technical nature.

"It has been decided to revise the monetary limit for arrest and prosecution in Central Excise to maintain uniformity of practice in central excise and service tax," the Central Board of Excise and Customs (CBEC) said in an order.

Arrest and prosecution of a person henceforth can be resorted only if the offence relating to evasion of central excise duty or misuse of CENVAT credit is equal to or more than Rs 2 crore, CBEC said.

In October 2015, the monetary limit for excise related offences was set at Rs 1 crore.

"It is again reiterated that arrest and prosecution should not be resorted to in cases of technical nature i.e where the additional demand of duty/tax is based on a difference of opinion regarding interpretation of law," the order said.

CBEC said "since an arrest impinges on the personal liberty of an individual, this power should be exercised with great responsibility and caution and only after a careful examination of the legal and factual aspects."

Arrest in case of service tax violations was introduced with effect from May 10, 2013. Subsequent amendments via the Finance Acts have limited the possibility of arrest "only if a person collects any amount as service tax but fails to pay the amount so collected to the credit of the Central Government beyond the period of six months from the date on which such payment becomes due and the amount exceeds Rs 2 crore."

CBEC said conditions precedent for carrying out an arrest included careful exercise of the power as arrest impinges on the personal liberty and such an action should be able to stand judicial scrutiny.

It said even if the conditions are fulfilled, it should not mean that an arrest must be made.

Once the legal ingredients of the offence are made out, the Commissioner must go ahead with the arrest only if it is determined that the alleged offender is likely to hamper the course of further investigation by his unrestricted movement and is likely to tamper with evidence or intimidate or influence witnesses.

"If the alleged offender is assisting in the investigation and has deposited at least half of the evaded tax, then the need to arrest may not arise," it said.

(This story has not been edited by NDTV staff and is auto-generated from a syndicated feed.)
Comments
Central ExciseCentral Board of Excise and Customs

Current Account Deficit Narrows To 0.9% Of GDP In September Quarter