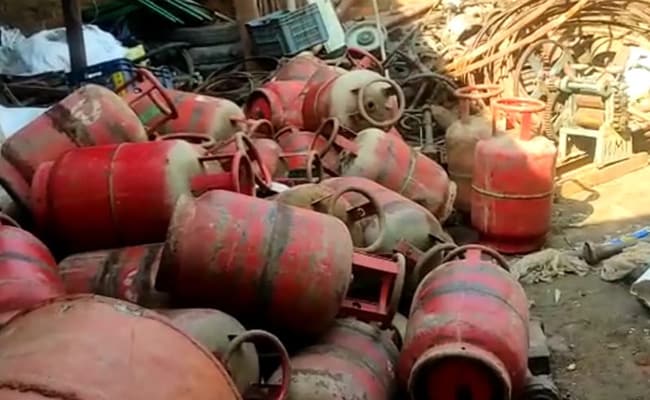 Government is planning to sell small cooking gas cylinders weighing 5 kg, which are currently sold by oil marketing company at their retail outlets, through its vast network of fair price shops.

The proposal was floated by Food Secretary Sudhanshu Pandey during a meeting held on discussing the financial viability of ration shops.

There are more than 5 lakh ration shops present across the country and the need to enhance their viability has been a focus area of the government.

During deliberations in this meeting, Mr Pandey came up with the proposal of selling LPG cylinders through these ration shops.

Officials of oil marketing companies, who were also present in the meeting, supported the proposal.

Currently LPG cylinders are sold through outlets of these oil marketing companies like Indian Oil, Bharat Petroleum and Hindustan Petroleum.

In fact the proposal of providing financial services through fair price shops and extending MUDRA loans to ration shop owners, was also discussed in the meeting, Representatives of ministries of finance, petroleum and electronics also participated in it.

States were also advised in the meeting to take up these proposals and modify them according to their requirements and sensitise fair price shops owners about the benefits of these steps, official sources said.