Government Hopes Technology Companies Won't Use Encryption As An "Excuse" 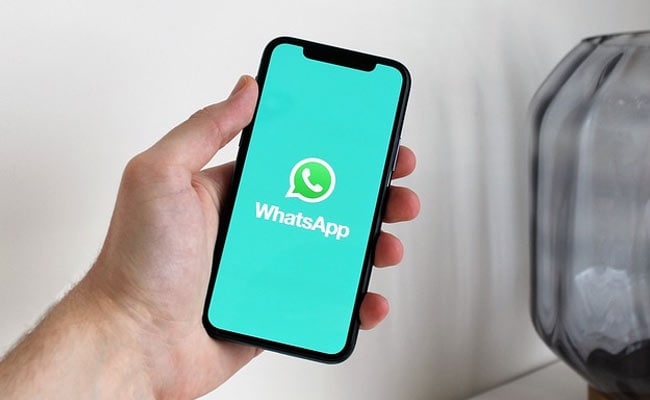 India expects that technology companies will not use encryption as an excuse to hold up investigations and will play their part in bringing criminals to justice, Secretary in the Ministry of Electronics and Information Technology (MeitY) Ajay Prakash Sawhney said on Tuesday.

India earlier this year introduced rules that require private messaging apps such as WhatsApp to divulge the originator of disinformation when asked, a move that the Facebook-owned company says will force it to break end-to-end encryption.

"Encryption is a welcome thing most of the time... (but) when it is necessary to come to the assistance of law enforcement agencies to bring perpetrators of wrongdoing to justice then we expect that encryption will not be held up as a silly excuse to deny that," Mr Sawhney, the secretary at India's IT Ministry, speaking at the virtual Global Fintech Fest conference, said.

The secretary did not name any messaging app.

His comments come at a time WhatsApp has challenged India's new IT rules in court saying the regulations will lead to a "dangerous invasion of privacy" and are "unconstitutional".

WhatsApp did not respond to a Reuters' request seeking comment on Mr Sawhney's remarks.

The outcome of the court case is key to WhatsApp's future in India, its biggest market with over 500 million users and where it is betting big on payments and financial services to expand its business.

WhatsApp launched payments in India last year and competes with the likes of Ant Group-backed Paytm and Walmart's PhonePe for a slice of the country's digital payments market that is expected to grow at an average 27 per cent annual rate over five years to reach $95.7 trillion by the fiscal year 2024-25.

Separately, WhatsApp's India head Abhijit Bose also participated in the Global Fintech Fest event, where he showcased the company's financial inclusion push, such as pensions and insurance, in India.