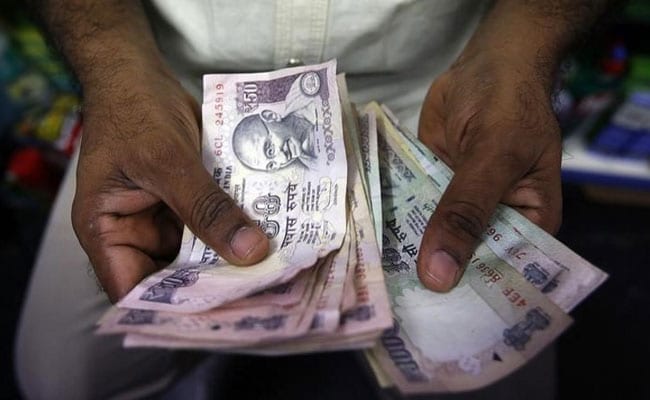 New Delhi: India's per capita income, a gauge for measuring living standard, is estimated to cross Rs 1 lakh in 2016-17, up from Rs 93,293 in the previous fiscal year.

As per the 'First Advance Estimates of National Income, 2016-17' released by the Central Statistics Office (CSO), the per capita net national income during 2016-17 is "estimated to be Rs 103,007" at current prices.

At constant prices, the growth rate in per capita income is estimated at 5.6 per cent during 2016-17, as against 6.2 per cent in the previous year.

The Central Statistics Office said India's GDP is expected to slowdown to 7.1 per cent during 2016-17 from 7.6 per cent in the previous fiscal year mainly due to slump in manufacturing, mining and construction activities.

Promoted
Listen to the latest songs, only on JioSaavn.com
The CSO did not figure in the impact of demonetisation, effected on November 9 and the estimates are based on sectoral data available till October.

The CSO projections on national income are in line with the Reserve Bank of India's estimates, which too had lowered the GDP growth prospects to 7.1 per cent.