Government Collecting Data Of People Who Lost Jobs Due To Pandemic, Says Minister

Government is collecting data through the Periodic Labour Force Survey to find out actual number of labourers who lost jobs due to the pandemic. 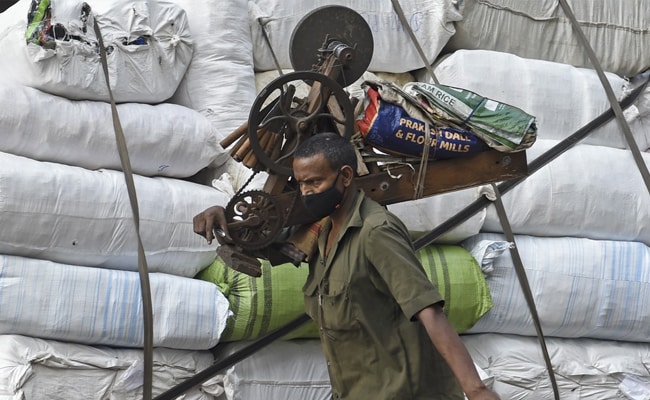 The Government has said that it is collecting data on employment and unemployment with the help of the Periodic Labour Force Survey (PLFS) to find out the actual number of organised as well as unorganised labourers who lost their employment due to the Coronavirus pandemic.

This response was given by Minister of State for Labour and Employment Rameswar Teli in Lok Sabha on Monday, in response to a question on whether the Government has conducted any survey to ascertain the actual number of such labourers and workers who had lost jobs due to the breakout of the infection.

The Labour Ministry was also asked whether there has been any increase in the number of labourers in the unorganised sector on year to year basis during the last three years.

"The data on employment or unemployment is being collected through PLFS conducted by National Statistical Office (NSO), under the aegis of the Ministry of Statistics and Programme Implementation. Labour Bureau, an attached office of the ministry has been entrusted with the task of conducting the All India Quarterly Establishment based Employment Survey (AQEES) to capture change in employment in various establishments in the country," the minister informed through a written reply.

The Labour Ministry is also developing a National Database for Unorganized Workers (NDUW) portal seeded with Aadhaar for registration of unorganised workers, the minister informed further.