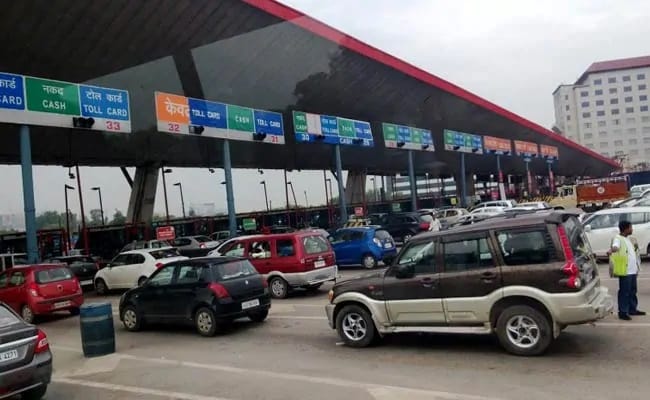 FASTag is being made mandatory for all vehicles acrossthe country from January 1, 2021

FASTag news: The government has enforced the use of FASTag mandatorily for all vehicles starting from January 1, 2021. While addressing a virtual function, Minister for Road Transport and Highways Nitin Gadkari, announced on Thursday, December 24, that FASTag is being made mandatory for all vehicles across the country from January 1, 2021. The Ministry of Road Transport and Highways had issued a notification in November this year making FASTag mandatory by January 1, 2021 in old vehicles also sold before December 1, 2017 through amendments in Central Motor Vehicles Rules (CMVR), 1989. (Also Read: Government Allows FASTag Recharge Through BHIM App )

A valid FASTag is also mandatory while getting new third party insurance through an amendment in form 51 (certificate of Insurance), wherein the details of FASTag ID will be captured. This will be applicable from April 1, 2021. FASTag encourages the use of digital payments at toll plazas and also helps in saving fuel.

According to the Central Motor Vehicles Rules, 1989, the FASTag had been made mandatory for all registration of new four-wheeled vehicles and is being supplied by the vehicle manufacturer or their dealers since December 1, 2017. It was further mandated that the renewal of the fitness certificate will be done only after the installation of FASTag for the transport vehicles. For all the national permit vehicles, the installation of FASTag was mandated since October 1, 2019.

How To Buy FASTag?

FASTag can be purchased from all national highway fee plazas, regional transport offices (RTOs), transport hubs, common service centres, as well as petrol pumps, according to the Ministry of Road Transport and Highways. One can also buy FASTag from branches or online services of banks such as HDFC bank, State Bank of India, ICICI bank, Bank of Baroda, Axis Bank, City Union Bank. They can also be purchased on PayTM and through e-commerce websites such as Amazon.

Filed Your Income Tax Return? Here's The Right Form For You