At Google, Archana Gulati led a team of public policy executives who look at various regulatory implications for the company in India, one of its key growth markets. 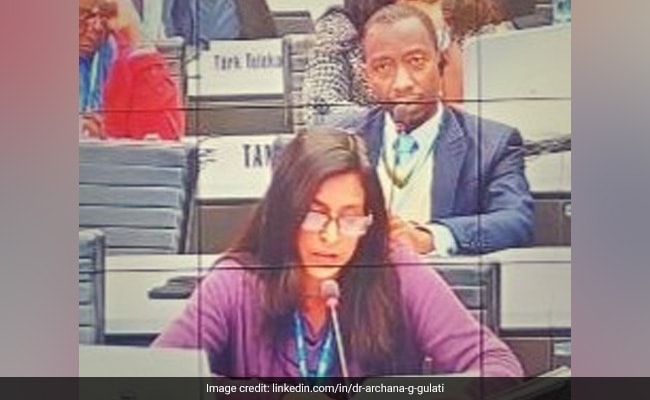 The reasons for Archana Gulati's resignation were not immediately clear.

Google's head of public policy for India has resigned just five months after taking the job, two sources told Reuters, at a potentially critical time for the U.S. tech giant as it awaits the outcome of at least two antitrust cases in the country.

The reasons for Archana Gulati's resignation were not immediately clear.

Google is facing a series of antitrust cases in India and stricter tech-sector regulations.

India's competition watchdog is looking into Google's business conduct in the smart TVs market, its Android operating system, as well as its in-app payments system.

The watchdog is close to announcing its decision in at least two antitrust cases against Google, people familiar with the process said.

At Google, Ms Gulati led a team of public policy executives who look at various regulatory implications for the company in India, one of its key growth markets.

She was a long-time Indian government employee, having worked until March 2021 as a joint secretary for digital communications at Modi's federal think tank, Niti Aayog, a body that is critical to government's policy making across sectors.

Before that, between 2014 and 2016, she worked as a senior official at the Competition Commission of India, in its Mergers & Acquisitions division, according to her LinkedIn profile.

A number of Indian government officials have been hired by Big Tech companies as they face tighter data and privacy regulation, as well as competition law scrutiny, under Modi's federal government.