GST was unveiled on July 1, 2017 at a glittering ceremony held in the Central Hall of Parliament on the midnight of June 30, 2017. 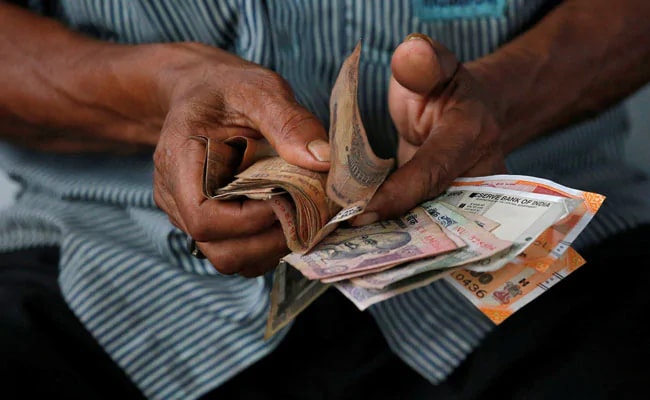 GST has integrated India into a single, common market by replacing myriad of indirect taxes

The Goods and Service Tax (GST) regime, which has been the biggest tax reform for indirect taxation in Independent India, completes three years on July 1, 2020. GST was rolled out on July 1, 2017 at a glittering ceremony held in the Central Hall of Parliament on the midnight of June 30, 2017. It was aimed at subsuming multiple central and state taxes into one tax, into a “One Nation One Tax" and facilitating the ease of doing business.

The introduction of GST has been a game changer for the Indian economy. This transformational law has integrated India into a single, common market by replacing the myriad of indirect taxes, including central excise duty, services tax, additional customs duty, surcharges, state-level value added tax and octroi, into a simple, transparent and technology-driven tax regime. GST is a destination-based tax on consumption of goods and services. It is levied at all stages, right from manufacturing to final consumption.

The GST Council is the governing body of GST. It is headed by the Union Finance Minister and comprises finance ministers of all states. The GST Council is tasked with overseeing the implementation of GST and deciding on tax rates for various items.

The government currently charges four GST rates, depending on different product categories. The four GST rate slabs are 5 per cent, 12 per cent, 18 per cent and 28 per cent. The tax has been designed in a way that essential commodities such as food items are priced at a lower tax rate while non-essential commodities including luxury cars carry the highest tax rate of 28 per cent. Petroleum products, alcoholic drinks and electricity do not come under the GST ambit. These are, instead, taxed separately by the respective state governments, as per the previous tax system.

The Central Government has assured states of compensation for any revenue loss incurred by them from the date of GST for a period of five years.

The Central Goods & Service Tax (CGST) subsumes central taxations and levies such as Central Sales Tax, Central Excise Duty, Services Tax, Excise Duty under Medical & Toiletries Preparation Act, Additional Excise Duties Countervailing Duty (CVD), Additional Custom Duty and other centralized taxations. The revenues collected under CGST go to the central kitty and input tax is passed on to the state governments for their utilization against the payment of CGST.

State Goods & Services Tax (SGST) subsumes various state taxes and levies such as State Sales Tax, Luxury Tax, Entertainment Tax, Levies on Lottery, Entry Tax, Octroi and other taxations connected with the movement of commodities and services under state governments. Each state has its own State Authority to collect SGST and the revenue thus collected belongs to the State Government.

Integrated Goods & Services Tax (IGST) focuses on the concept of one tax, one nation. It is levied on the supply of commodities and services from one state to another. For example, IGST will be applicable on services rendered in Gujarat for consumers based in Maharashtra.

The union territories come under the ambit of a specialized taxation regimen called Union Territory Goods and Services Tax (UTGST). The UTGST subsumes the various taxations, levies and duties in the Union Territories.

The GST collections have been hit this year as the raging Covid19 pandemic and resultant lockdown have derailed the Indian and global economy. As the economic activity gets back on track across the country,  the GST collections are expected to look up in the forthcoming quarters.