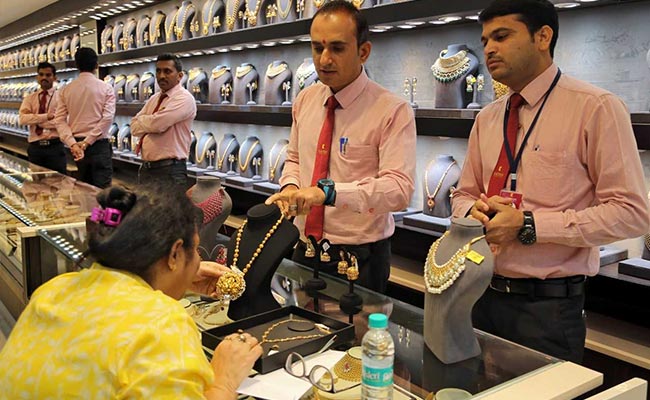 Gold prices on Tuesday fell from the record-high level it touched yesterday. Gold prices dropped by Rs 100 to Rs 38,370 per 10 grams in Delhi, reported news agency Press Trust of India (PTI). The rates of yellow metal on Monday had touched an all-time high mark of Rs. 38,470. Meanwhile, silver prices soared by Rs 2,000 to touch a lifetime-high mark of Rs 45,000 per kilogram. The jump in the prices of white metal came on increased offtake by industrial units and coin makers, and robust global trend, according to traders.

Here are key things to know about gold and silver prices today: