Gold Bond Scheme To Open Next In August And September. Here's How To Invest

Gold rate in India: Investment in the SGB is subject to income tax laws, however, the capital gains tax on redemption is exempted.

Gold bond scheme: The third and fourth tranches will open for subscription for five days each

Did you know you can invest in gold without having to buy the yellow metal in physical form? The government-run Sovereign Gold Bond scheme is one such scheme, wherein the bonds are denominated in the multiple of one gram of gold. The Sovereign Gold Bond or SGB scheme were announced in May this year, and the third and fourth series of the bonds under the scheme will be issued in August and September respectively. Sovereign Gold Bond is a certificate scheme in which the Reserve Bank of India issues bonds on behalf of Government of India, through scheduled commercial banks, Stock Holding Corporation of India (SHCIL), designated post office branches, and stock exchanges NSE and BSE. Investment in SGBs can be used as a collateral for loans.

Here are some important things to know about the gold bond scheme, from interest rate to discount and return:

Resident individuals, Hindu Undivided Families, trusts, universities and charitable institutions can invest in the bond scheme. The investors will be issued a holding certificate and the bonds will be eligible for conversion into demat form. (Also read: Physical gold, gold ETF or gold bond: Where to invest?)

The issue as well as redemption prices are fixed on the basis of a simple average of closing prices of gold (99.9 per cent purity) listed by industry body IBJA for the last three working days of the week before subscription. For example, for the third tranche of the gold bond scheme, a simple average of the prices from August 1 to August 3 will be taken for arriving at the price. The bonds can be purchases against payment through cash, demand draft, cheque or electronic banking (net banking). For online subscribers, a discount of Rs 50 per gram is available on the issue price.

While the minimum investment allowed under the gold investment scheme is one gram, a maximum limit of 4 kilograms is applicable for individual investors and HUFs. For trusts and other entities, the maximum permissible limit is 20 kilograms. In case of joint holding, the investment limit (4 KG) is applicable to the first applicant only, according to an official statement. (Also read: Looking to buy gold? Here's all you need to know)

The bonds come with a term of eight years, with an exit option after the fifth year to be exercised on the interest payment dates, according to the statement. 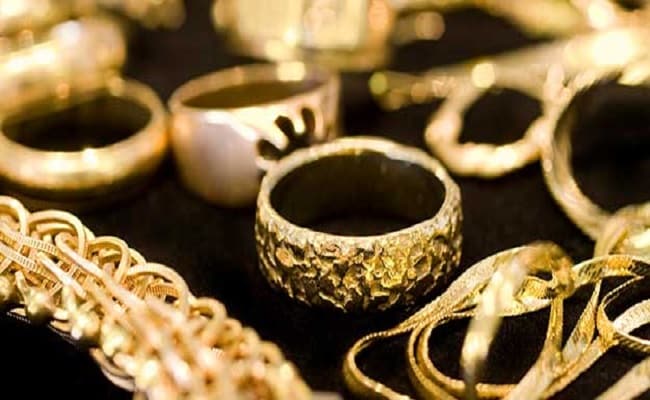 A fixed rate of 2.50 per cent per annum payable semi-annually on the nominal value is applicable.

Investment in the SGB will be subject to income tax laws. However, the capital gains tax on redemption of SGB to an individual has been exempted. The indexation benefits will be provided to long-term capital gains arising to any person on transfer of bond.