GlaxoSmithKline To Split After Joint Venture Deal With Pfizer

GSK and Pfizer would combine their consumer health businesses in a joint venture with sales of 9.8 billion pounds ($12.7 billion). 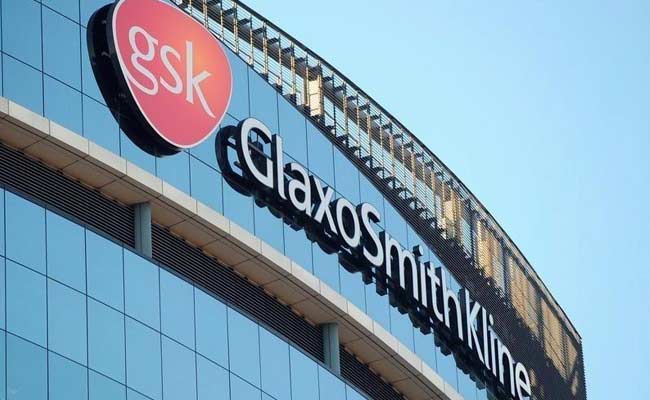 GSK plans to have two businesses, one for prescription drugs and the other for over-the-counter products

GlaxoSmithKline plans to split into two businesses -- one for prescription drugs and vaccines, the other for over-the-counter products -- after forming a new joint venture with Pfizer's consumer health division.

The revamp is the boldest move yet by chief executive Emma Walmsley, who took over last year.

She has previously played down the idea of breaking up the group, something that a number of investors have called for over the years.

On Wednesday, however, Ms Walmsley announced that GSK and Pfizer would combine their consumer health businesses in a joint venture with sales of 9.8 billion pounds ($12.7 billion), 68 per cent-owned by the British company, in an all-equity transaction.

GSK said the deal laid the foundation for the creation of two new UK-based global companies focused on pharma/vaccines and consumer healthcare within three years of the transaction closing.

For Pfizer, the deal resolves the issue of what to do with its consumer health division, which includes Advil painkillers and Centrum vitamins, after an abortive attempt to sell it outright earlier this year.

The new joint venture with Pfizer is expected to generate total annual cost savings of 500 million pounds by 2022 for expected total cash costs of 900 million and non-cash charges of 300 million. GSK plans divestments of some 1 billion pounds.

In a bid to reassure investors of its financial strength, GSK extended its guarantee on the dividend by stating it expected to pay unchanged dividends of 80 pence per share for 2019.