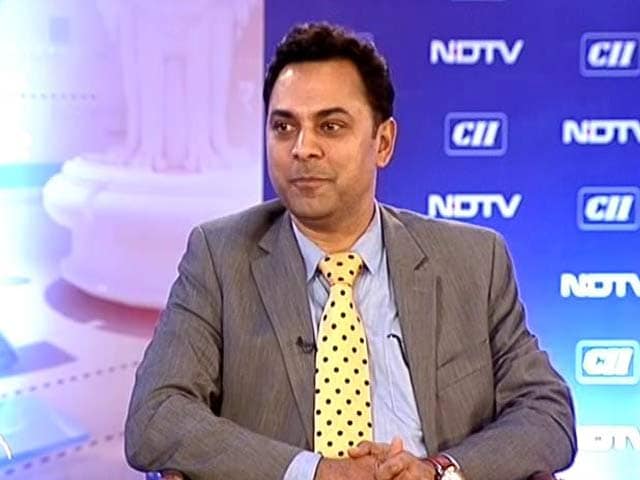 Chief Economic Adviser K Subramanian on Monday said that the 23.9 per cent contraction in the country's gross domestic product (GDP) in the first quarter of 2020-21, is on expected lines due to the coronavirus-induced lockdown. "India was in a lockdown all through April to June quarter with majority of  economic activities being restricted. So this trend is along expected lines," he said in a statement.

The CEA however said that the country is experiencing a V-shaped recovery. He highlighted upon indicators like the core sector growth which has witnessed a slower rate of decline, every month since April.

"Core sector growth which had declined by 38 per cent in April has progressively reduced to 22 per cent in May, 13 per cent in June and 9.6 per cent in July 2020. Core sector output is clearly showing a V- shaped recovery," Mr Subramanian said. He also mentioned other indicators like railway freight traffic, power consumption, e-way bills and growth in agriculture sector, which have recorded near-normal levels or, in fact a positive uptick.

He also drew a comparison with United Kingdom, which he said had a less stringent lockdown than India and has a similar size of economy as India. Pointing out that UK's economy contracted 22 per cent in this quarter, the CEA said that India's performance is in line with the trend.

On Monday, official data showed that India's GDP contracted 23.9 per cent in the April-June period marking the worst incidence of negative growth for the economy since 1996, when India began publishing quarterly figures, and also the worst among major Asian economies.