New wage code says, a company must pay the full and final settlement of wages and dues within two days of an employee's last working day. 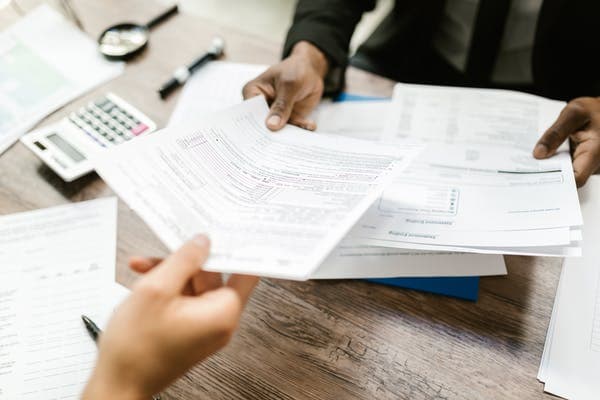 A company must pay the full and final settlement of wages within two days of an employee's last working day following their resignation, dismissal or removal from employment and services, according to the new wage code.

Currently, the common practice followed by businesses is to pay the complete settlement of salary after 45 days to 60 days from an employee's last working day, and in some cases, it goes up to 90 days.

The new wage code under the labour law says, "Where an employee has been - (i) removed or dismissed from service; or (ii) retrenched or has resigned from service, or became unemployed due to closure of the establishment, the wages payable to him shall be paid within two working days of his removal, dismissal, retrenchment or, as the case may be, his resignation."

That does not include gratuity or provident fund payout, as those come under different laws.

The four new labour codes were formed by reviewing and combining the previous 29 Central labour laws.

While the government seeks to implement these new laws by July 1, many states are yet to ratify these regulations, which is a must before they can become effective, according to the constitution, as labour is on the concurrent list.

For now, a few states have yet to establish the laws required by all four labour statutes.

According to Minister of State for Labour and Employment Rameshwar Teli's written response to the Lok Sabha, only 23 states and union territories (UTs) have released the draft guidelines under the Code on Wages.

If the wage code is implemented, then businesses would need to realign their payroll processes and work around the timeliness and procedures for deriving the complete settlement of wages within two working days.

But the code also allows individual states to set the full and final settlement timeline based on what the state governments think is reasonable.

"Notwithstanding anything contained in sub-section (1) or sub-section (2), the appropriate Government may provide any other time limit for payment of wages where it considers reasonable having regard to the circumstances under which the wages are to be paid."

The newly prescribed wage codes lay down a series of other modifications, which will result in increased work hours, PF (Provident Fund) contributions, and decreased in-hand salary for the employees.

As per the new laws, the companies can increase the working hours from 8-9 hours a day to 12 hours.

However, they will have to offer the employees three weekly offs.

The employees' take-home salary will also change significantly as the basic salary will be at least 50 per cent of the gross monthly salary under the new wage code.

This will also increase the PF contributions made by employees and employers, and the take-home salary will be affected more by the employees in the private sector.

Under the new labour laws, the retirement corpus and gratuity amount will increase.

Salary Reforms Needed, But Implementation Should Be Steady: Staffing Body