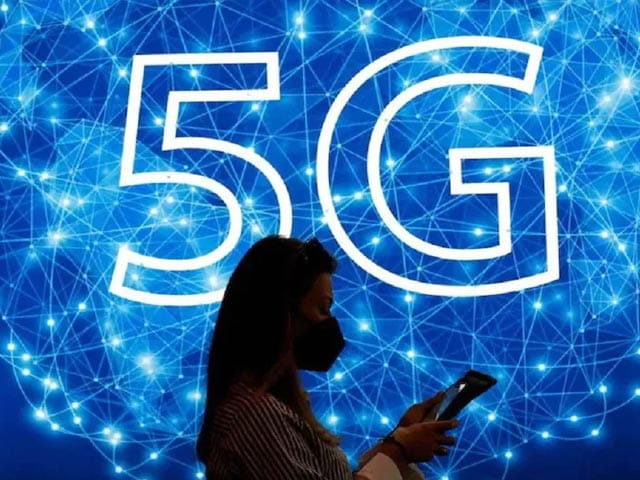 The government says 5G is about 10 times faster than 4G.

Here's Your 10-Point Cheat-Sheet To This Big Story:

5G: How It's Different From 4G, Other Questions Answered