What PM Said On Ease Of Doing Business: 5 Points 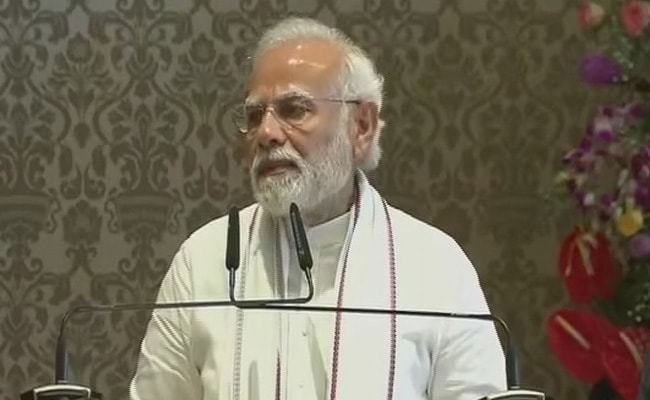 Here Is Your 5-Point Guide To The Story: