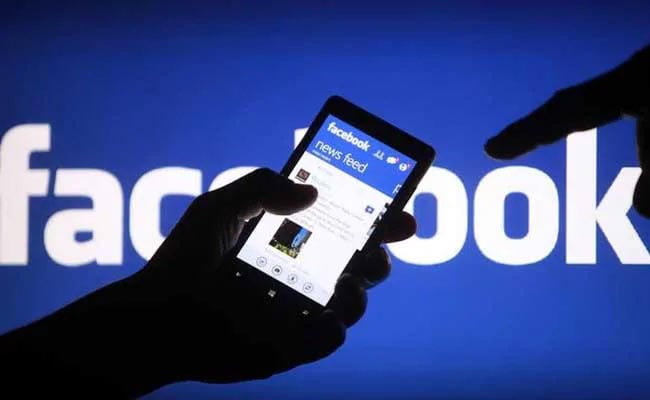 Facebook Share Price: Facebook shares soared 6.49 per cent to end at $265.28 on Thursday, a day after the internet major rolled out a new short-form video service called Reels within mobile app Instagram. Reels is Facebook's own version of social media rival TikTok. The Facebook stock rose 7.02 per cent at the strongest level of the day to touch the $266.60 mark, compared to its previous close of $249.12. Facebook owns Instagram. The technology stocks-heavy Nasdaq Composite index climbed up 1 per cent on Thursday in its fourth straight day of closing highs, ending above the 11,000 mark for the first time.

The debut comes days after Microsoft said it was in talks to acquire TikTok's US operations from China's ByteDance.

At the current price, Facebook shares are up 29.25 per cent so far this year, outperforming the benchmark Nasdaq Composite index which is up 24.17 per cent.

Last week, Facebook reported that its profit in the April-June period nearly doubled to $5.2 billion, on an 11 per cent growth to $18.7 billion in revenue, as the number of people using the platform monthly rose to 2.7 billion.

With that, the US-based social media company beat analysts' estimates for revenue. The revenue growth was its slowest ever but still far above analysts' expectations.

Ad sales - which contribute nearly all of Facebook's revenue - rose 10 per cent to $18.3 billion in the three-month period to June 30, as people under lockdown spent more time online and businesses rapidly pivoted to e-commerce.