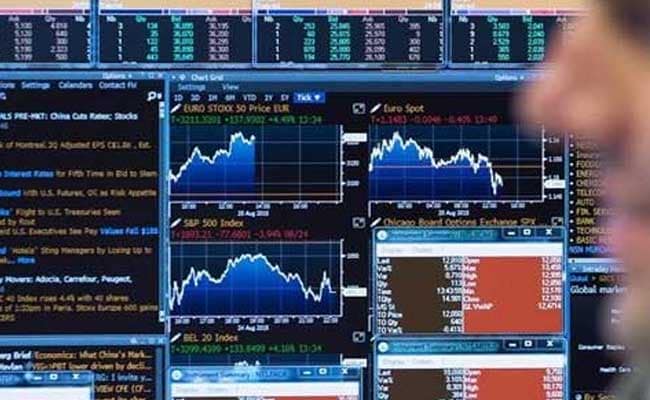 London: The pan-European STOXX 600 index edged lower early on Friday following a drop in commodity-related stocks, although the benchmark index remained on track for its best weekly performance since the middle of December.

Britain's commodity-heavy FTSE 100 index fell 0.1 percent after hitting a new record high in the previous day. However, it was on track for its fifth straight week of gains.

The STOXX 600 index was trading 0.2 percent lower by 0830 GMT, further retreating from a one-year high set earlier this week. It has gained nearly 1 percent this week.

Precious metals miner Fresnillo and Randgold Resources fell more than 2 percent after gold slipped from one-month high on a surge in the dollar, and ahead of U.S. jobs data later in the day.

Industrial metals miners also came under pressure following a drop in prices of major base metals. Shares in Anglo American, Antofagasta and Rio Tinto were down 0.5 to 1.4 percent.

Promoted
Listen to the latest songs, only on JioSaavn.com
Investors awaited U.S. jobs data later in the day for clues about the stock market's near-term direction. Non-farm payrolls likely increased by 178,000 jobs in December after the same gain in November, according to a Reuters survey of economists.
© Thomson Reuters 2017