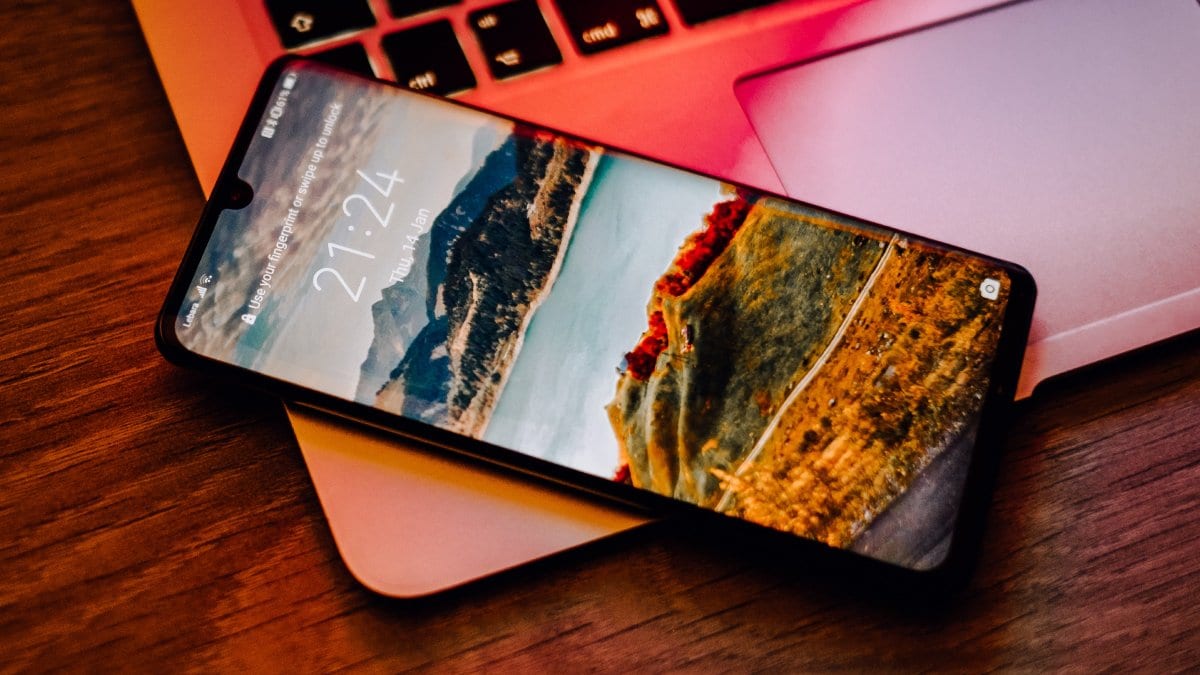 Seeking reduction in import duty on components used for making mobile phones, the India Cellular and Electronics Association (ICEA) has said that if taxes are hiked on such parts, then Indian made products under the government's ambitious production linked incentive (PLI) scheme, will become uncompetitive globally.

In its wish list for the forthcoming union budget, the ICEA has sought a roll-back of goods and services tax (GST) to 12 per cent from the current slab of 18 per cent, saying that it is a deterrent for domestic market growth and is also preventing adoption of mobile phones by disadvantaged sections in rural India.

ICEA chairman Pankaj Mohindroo in a letter to the ministry of electronics and IT said that the PLI scheme offers an incentive for meeting partial cost disability for manufacturing in India compared to other countries such as China and Vietnam that existed before January, 2020.

"Post the change in the duty structure in the union budgets for financial year 2020-21 and 2021-22 the cost disability gap has increased further. Increasing tariffs on inputs will lead to serious impact on the cost structures of PLI approved companies, rendering their product uncompetitively priced for global markets," Mr Mohindroo said.

Samsung and Apple's contract manufacturers are the biggest investors under the PLI scheme and both these brands dominate mobile phone exports from India.

The government expects mobile phones worth Rs 10.5 lakh crore to be manufactured under the PLI scheme.

Mr Mohindroo said that the government has introduced 15 per cent duty on camera lens and 2.5 per cent on rest of the parts which make the camera modules production in India competitive and called for rationalisation of taxes as complete camera modules used in mobile phones can be imported by paying 11 per cent import duty.

The industry body has called for rationalisation of duties on the mother boards (printed circuit board assembly), mechanics components, etc used in mobile phones as well on components used for making mobile phone accessories like Lithium ion cell for power banks, raw materials for wireless and audio devices etc.

ICEA said that the hike in GST by 50 per cent in March 2020 to 18 per cent from 12 per cent should be rolled back as it slows down the digital India campaign and deters growth of manufacturers.

"The GST increase of 50 per cent in March 2020 was a cruel blow to the mobile industry. The rationale presented to the GST Council was flawed. The sovereign assurance of no increase in cumulative tax was also given a go-by with this increase. In the pre-GST era, the excise duty plus VAT was 6 per cent (in most states), and the weighted average was 7.2 per cent. All components, parts and accessories were at zero duty for manufacturing," ICEA said in the budget wishlist separately.

According to industry body ICEA, whose members include Apple, Foxconn, Wistron, Lava and Vivo, mobile phone production in the country peaked at Rs 2.2 lakh crore in 2020-21 and is expected to cross Rs 2.75 lakh crore by March 2022 which will significantly meet demand of the domestic market.

The share of Indian companies in the mobile productions has come down from 47 per cent in 2016 to around 8 per cent at present.