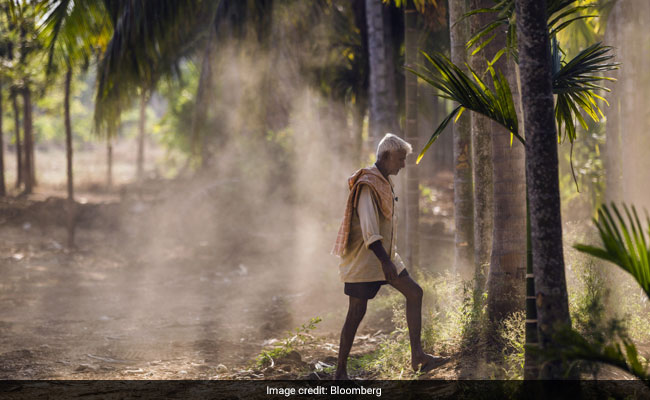 Speculation is mounting of possible cash handouts to farmers

Less than a month before the budget, risks are growing that the government will miss fiscal targets for a second year in a row as it gives in to populist pressures before a high-stakes election.

Speculation is mounting of possible cash handouts to farmers and tax exemptions to shore up voter support ahead of polls due by May. Prime Minister Narendra Modi's Bharatiya Janata Party lost control of key states in elections last month.

Economists at Nirmal Bang Equities Pvt. and Kotak Securities Ltd. predict a fiscal gap of 3.5 percent of gross domestic product in the year through March, compared with a targeted 3.3 percent. Finance Minister Arun Jaitley is scheduled to give a budget speech on Feb. 1. 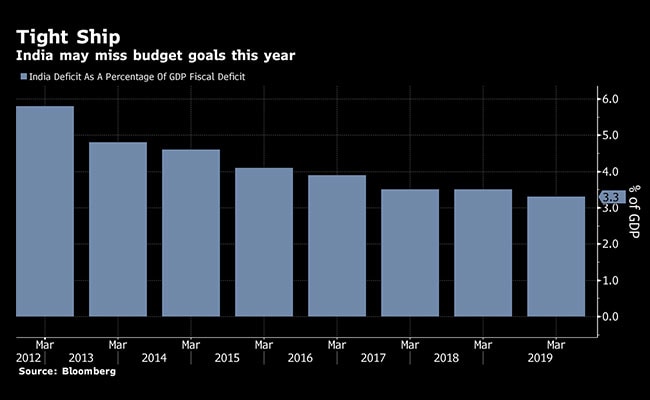 "Increased spending on direct benefits to farmers would make achieving fiscal deficit targets even more challenging," said William Foster, a senior credit officer at Moody's Investors Service in New York, citing the limited scope for the government to increase its revenue resources in the near term.

Moody's handed India a rare upgrade in 2017, hoping reforms such as the introduction of a countrywide sales tax and bankruptcy code will pay off in the long term.

The government, which had already exceeded its annual deficit target in October, faces a huge shortfall in indirect taxes, while revenue from asset sales and dividend payments from state-run companies are subdued. 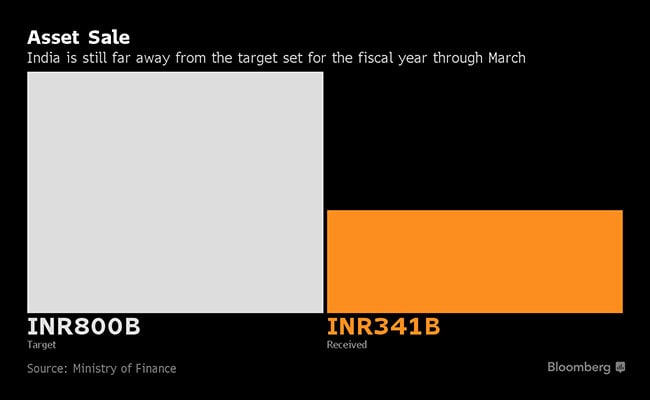 Investors are already pricing in weaker fiscal numbers. Yields on the 10-year benchmark have shot up in the past few weeks, while the rupee has slid.

Teresa John, an economist with Nirmal Bang in Mumbai, says the handouts to farmers are unlikely to happen this financial year. And while some initial estimates peg the cost at over Rs 2 lakh crore ($28.3 billion), or 1.2 percent of GDP, she said it's unlikely to be that high as states may share the cost.

"Such a direct benefit transfer scheme may subsume some of the existing food and fertilizer subsidies," John said. Assuming some cost is shared by states, the additional net expenditure may be around Rs 1 lakh crore, or 0.5 percent of GDP, she said. She sees a fiscal deficit of about 3.5 percent of GDP in the next financial year as well.

Investors will be keen to know where the additional funds will come from. While the government's small savings pool is likely to make up for some of the shortfall, there are chances that the Reserve Bank of India may come to Delhi's rescue.

"An interim dividend from RBI is the only way for them to cover these incremental expenses," said Indira Rajaraman, a professor at the National Institute of Public Finance and a former board member at the RBI. "So the fiscal deficit will be higher than 3.3 percent but not a whole lot higher."