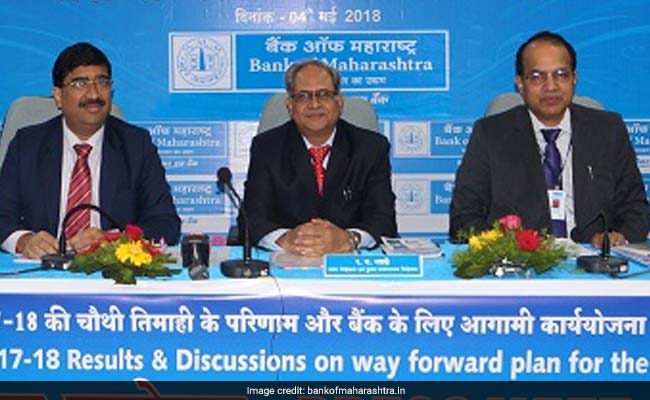 The 83-year-old Pune-headquartered Bank of Maharashtra is ranked among the major public sector banks in India.

Marathe has been arrested for allegedly misusing his powers to sanction huge amounts of loans to shell companies.

According to the investigators, the bank executive and officials colluded with the DSK Group "with dishonest and fraudulent intentions to sanction and disburse the amount of the bank (BoM)" under the garb of loans and the money was later siphoned off.

All the arrested accused have been charged under various provisions of the Prevention of Corruption Act and other laws pertaining to cheating, forgery, criminal conspiracy and breach of trust.

The Pune-based mega group's owners D.S. Kulkarni and his wife Hemanti were arrested in February on charges of cheating over 4,000 investors of over Rs 1,150 crore and diverting bank loans of nearly Rs 2,900 crore.

Promoted
Listen to the latest songs, only on JioSaavn.com
As a follow-up in the case, last month, the Maharashtra government had ordered attachment of more than 120 properties, 275 bank accounts and four dozen vehicles belonging to the owners and the company invoking the provisions of Maharashtra Protection of Interests of Depositors Act, 1999.