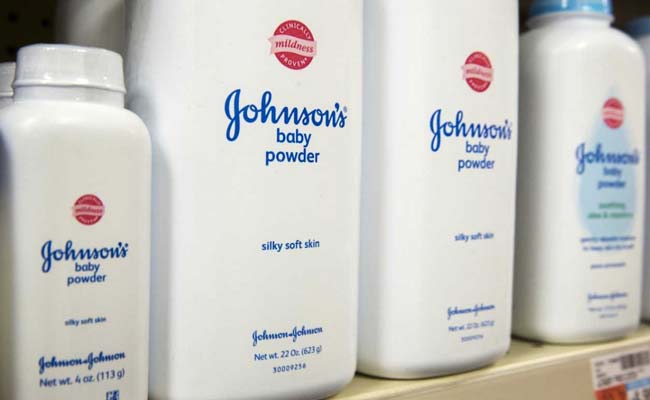 Johnson & Johnson has resumed production of its baby powder at plants in India after government tests found no asbestos in the product, the company said on Thursday.

"Johnson & Johnson has resumed production of its Johnson's Baby Powder at plants in Baddi and Mulund, after government sanctioned testing reaffirmed that the product does not contain asbestos," J&J said in a statement to Reuters.

Reuters reported earlier on Thursday that the regulator had not found any asbestos in the company's talc, citing sources familiar with the matter.

The regulator and its counterparts in states launched an investigation into J&J's Baby Powder following a Reuters report in December that the firm knew for decades that cancer-causing asbestos could be found in the product.

J&J has described the Reuters article as "one-sided, false and inflammatory".

The regulator wrote to the US company in December asking it to stop using the "huge quantities" of raw materials stocked in its plants in northern and western India until test results proved they were free of asbestos.