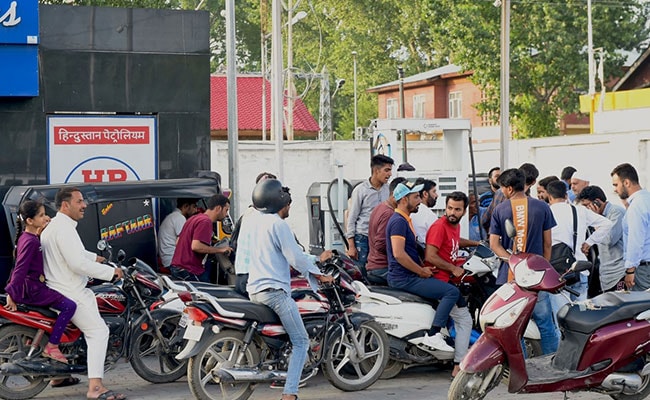 Petrol, diesel sales in India picked up after easing of Covid restrictions.

Domestic fuel sales by refiners recovered in the first half of June, as India, the world's third-largest oil consumer started easing lockdown restrictions, though were still lower than year-ago levels, preliminary data showed on Wednesday.

India's fuel demand in May slumped to its lowest since last August with a second COVID-19 wave stalling mobility and muting economic activity in the Asian country.

However, the data showed that sales of gasoline fell 3.5 per cent and diesel declined 7.5 per cent in the first half of June, when compared with the same period last year.

Indian fuel demand had recovered in March to levels seen before the first wave of the coronavirus early last year, but declined since April due to restrictions amid a staggering spike in infections.

Many Indian states have now begun easing COVID-19 restrictions as the number of new infections dropped to the lowest in more than two months.