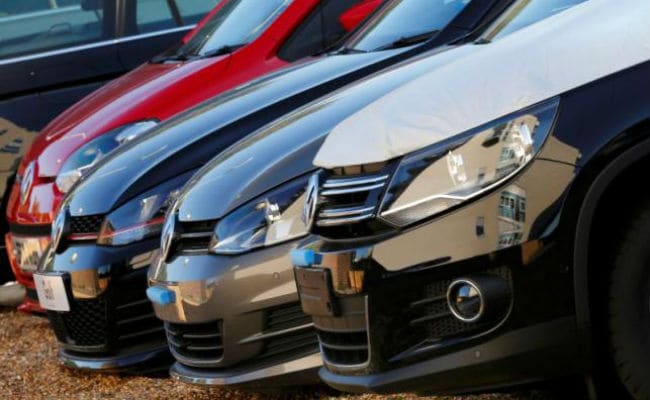 Sale of passenger vehicles declined by 16.40 per cent in April-December 2019.

Here are 10 things to know about automobile sales in December: