The company on Tuesday said Jawahar Lal Goel would not opt for a re-appointment on its board and independent director Bhagwan Das Narang would vacate office after his term expired. 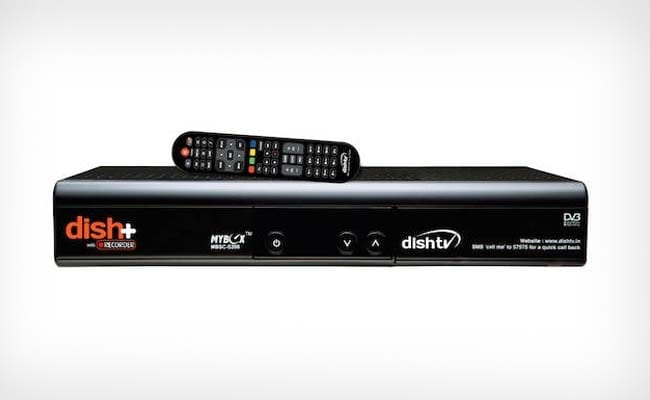 Dish TV shares surged up to 20% on Thursday after the broadcast satellite service provider said Chairman Jawahar Lal Goel would not seek a reappointment, signalling a win for top shareholder Yes Bank in its push for a board overhaul.

The company on Tuesday said Goel would not opt for a re-appointment on its board and independent director Bhagwan Das Narang would vacate office after his term expired.

Yes Bank, which holds an about 25% stake in Dish TV, has been pushing for a board reconstitution, including the removal of Goel, Narang and other members, citing corporate governance issues and alleging that the board was "purportedly acting at the behest of certain minority shareholders".

In early August, Dish agreed to add a couple of Yes Bank's nominees to its board and on Aug. 30 further considered one more nominee from the private lender.

"Shareholders are hoping that this will be a new phase for Dish TV, with the dispute between promoters and Yes Bank getting resolved," said Shriram Subramanian, managing director of InGovern Research Services, a corporate governance advisory firm.

"With a new board, the company would be in Yes Bank's control. If Yes Bank is not interested in running the company, they should push for a sale of the company to some strategic buyer."

In June, Goel resigned as the managing director after shareholders rejected a proposal for his re-appointment.

Dish TV shares, which were down 35% this year as of last close, marked their biggest intraday percentage gain since May 2021.