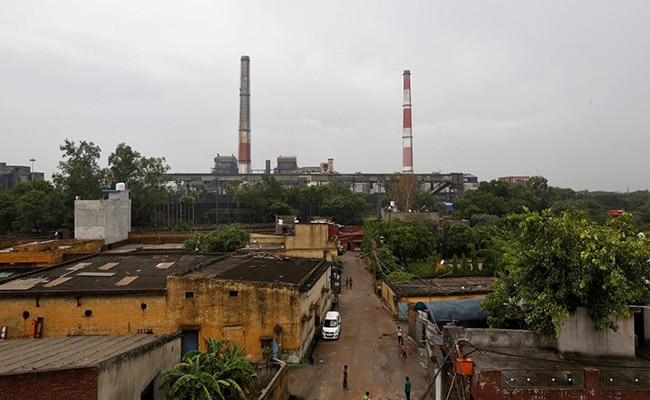 Outstanding dues of discoms on the trigger date have been reduced to Rs 205 crore.(File)

The Ministry of Power today said outstanding dues of electricity distribution firms (discoms) towards gencos, transcos and traders have come down by Rs 24,680 crore to Rs 1,13,269 crore in the last six months.

"With the implementation of Electricity (LPS and Related Matters) Rules, 2022, remarkable improvement has been seen in recovery of outstanding dues of Suppliers including Generating Companies, Transmission Companies and Traders," a power ministry statement said.

For the payment of EMI of Rs 24,680 crore, five states have taken a loan of Rs 16,812 crore from PFC (Power Finance Corporation) and REC Ltd and eight states have opted to make their own arrangement, it said.

Distribution companies are also paying their current dues in time to avoid regulations under the rule.

Presently, only one distribution utility, JBVNL, is under the regulation for non-payment of current dues.

Outstanding dues of distribution companies on trigger date have been reduced to Rs 205 crore from Rs 5,085 crore as on August 18, 2022, it said.

Based on the results achieved so far, it is expected that strict implementation of the Late Payment Surcharge (LPS) Rules will bring back financial viability of the power sector in the country and would attract investment to ensure reliable 24x7 electricity to consumers, it added.

This rule has not only ensured that the outstanding dues are liquidated but has also ensured that current dues are paid in time. It may be seen that the rule has played a vital role in ensuring the financial discipline in Discoms, it said.