Non-fungible token (NFT) marketplace OpenSea has cut 20% of its workforce to reduce costs in the face of a prolonged slump in digital asset markets. 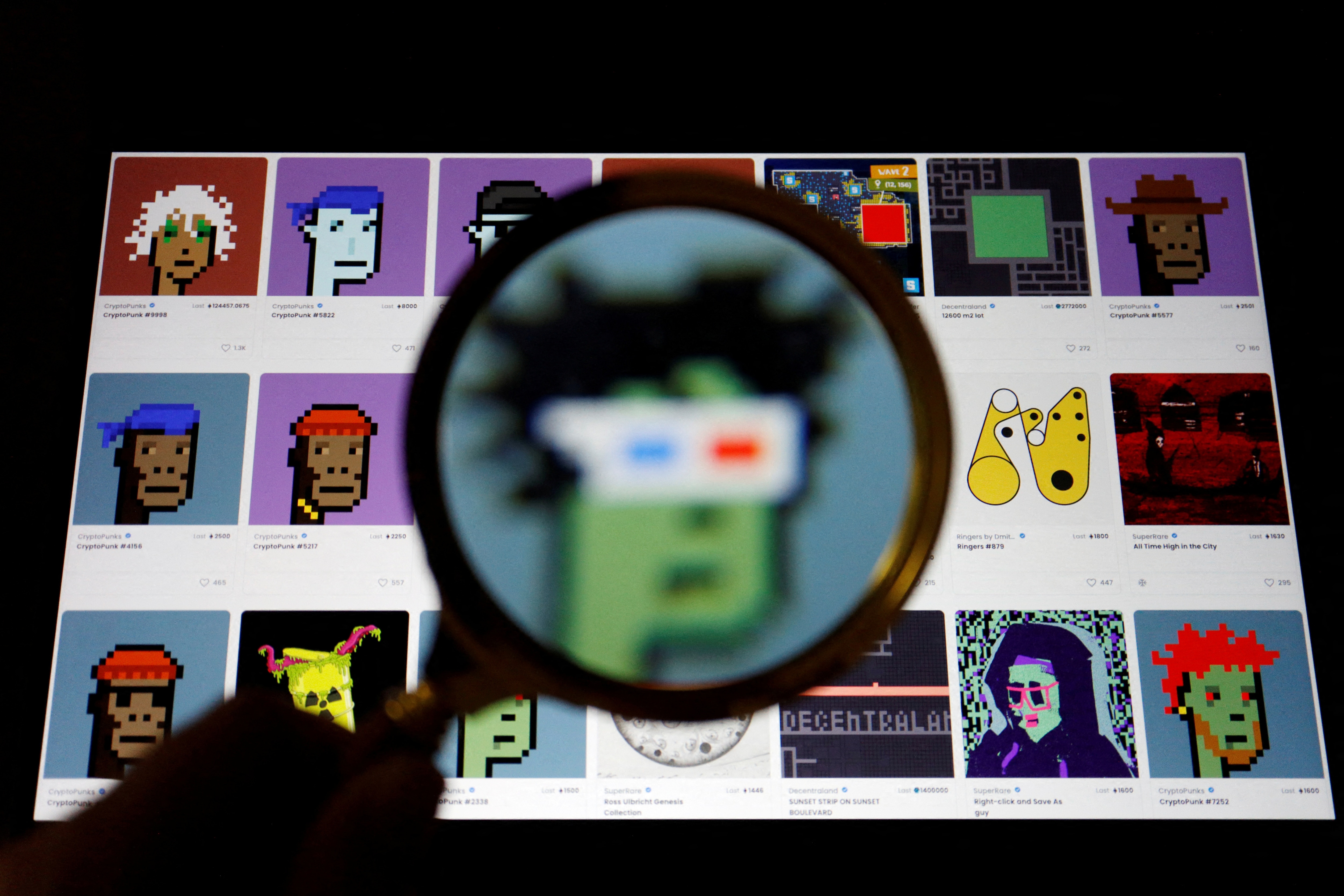 Non-fungible token (NFT) marketplace OpenSea has cut 20% of its workforce to reduce costs in the face of a prolonged slump in digital asset markets, the New York-based company said on Thursday.

OpenSea, the largest NFT marketplace in the world, had explosive sales growth in 2021 as the rise of cryptocurrencies created a new group of crypto-rich speculators.

But the nascent NFT market has slumped in recent months as cryptocurrency prices plunged and investors became more risk averse in the face of high inflation, central bank rate hikes and recession fears.

"The reality is that we have entered an unprecedented combination of a crypto winter and broad macroeconomic instability, and we need to prepare the company for the possibility of a prolonged downturn," Chief Executive Devin Finzer said in a statement https://twitter.com/dfinzer/status/1547648521607659522 on Twitter.

OpenSea's NFT sales volume on the ethereum blockchain plunged to $700 million in June, down from $2.6 billion in May and a far cry from January's peak of nearly $5 billion.

NFTs are blockchain-based assets which represent ownership of digital files such as images and text.

Finzer said the job cuts would allow the company to maintain five years of growth at current volumes under various potential downturn scenarios.

Last month, cryptocurrency exchange Coinbase said it would cut about 1,100 jobs, or 18% of its workforce.