A group of indefatigable Bitcoin investors aren't going to let Saturday's 21% plunge, in the span of a few hours, curb their enthusiasm. 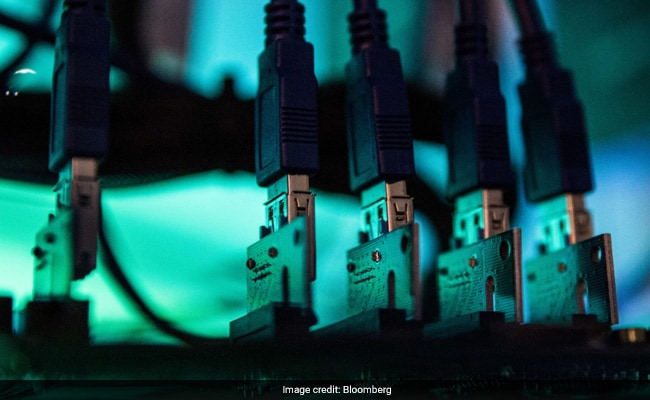 New Delhi: A group of indefatigable Bitcoin investors aren't going to let Saturday's 21% plunge, in the span of a few hours, curb their enthusiasm.

They're now promoting a “Fear & Greed” index via Twitter and other social media to justify their claim that the recent drop in prices is actually a great opportunity to get on the Bitcoin bandwagon.

In traditional markets, Fear-Greed measures are a gauge of investor sentiment based on factors such as volatility, momentum and demand. The crypto version — developed by alternative.me — seeks to establish if traders are too bullish (represented by Greed) or bearish (Fear), and takes several other factors like social media trends and Google search terms into consideration.

Bitcoin fans interpret the index, as well as a relatively lower Bitcoin price, to mean that it's oversold and that prices are about to rebound and go to “the moon,” said Troy Wiipongwii of the blockchain research lab at William & Mary university.

Pictures of the index are making the rounds on Twitter, with some referring to the chart as “sexy,” and replacing the word “Fear” in the image with “buy.”

Ali Yilmaz is one of those investors keeping a close eye on the index. The 32-year-old university instructor based in Bolu, Turkey said he's likely to add some altcoins to his 10,000 euro ( $11,249) portfolio that includes Bitcoin, Ethereum, and Ripple.

“We have so little information on cryptocurrencies, that this ‘Fear and Greed' index is important to get a sense of market sentiment,” he said, “I buy the fear and sell the greed.”

Bitcoin enthusiasts have in the past used a range of reasons to explain why drops in Bitcoin prices are perfectly normal, including comparing it with previous bull runs, or saying volatility is part of the digital currency's DNA.

And while experts say the index may be a marker of market sentiment, it has serious flaws.