The launch of Disney+ through its local partner Hotstar was timed to coincide with the beginning of the Indian Premier League. 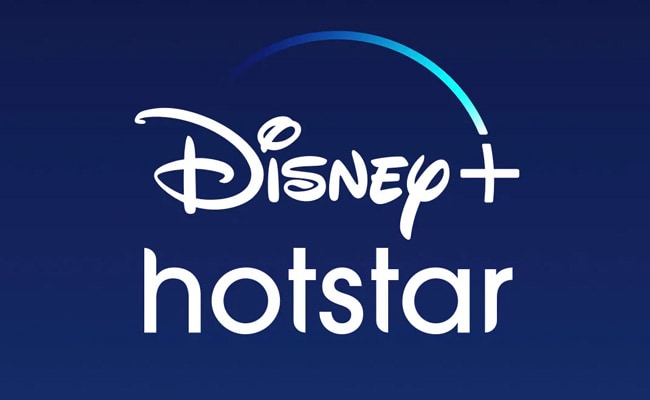 Walt Disney Co has delayed the March 29 launch of its Disney+ streaming service in India, where it was gearing up to open another front against global rival Netflix Inc.

The launch of Disney+ through its local partner Hotstar was timed to coincide with the beginning of the popular Twenty20 cricket tournament, the Indian Premier League, which has now been postponed until April 15 due to coronavirus fears.

"Given the delay of the season, we have made the decision to briefly pause the roll-out of Disney+ and will announce a new revised premiere date for the service soon," Disney said in a statement.

Disney controls Hotstar, which it acquired through the $71 billion purchase of Twenty-First Century Fox in 2019, and the new service would have given it access to hundreds of millions of potential subscribers.

Disney+ Hotstar will have two tiers of pricing, with the premium variant including original programming like Star Wars TV series "The Mandalorian" and Marvel's "WandaVision" and "Loki".

The service, which debuted in the United States on November 12, is expected to launch in Europe next week.