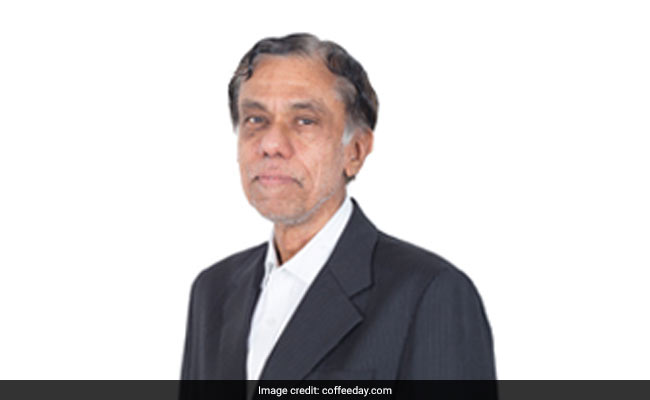 Coffee Day Enterprises, the operator of the Cafe Coffee Day chain, on Wednesday announced the appointment of independent director SV Ranganath as the interim chairman of its board. His appointment at the board of the company follows the death of Cafe Coffee Day founder VG Siddhartha, who was found dead on Wednesday morning, 36 hours after he went missing from a bridge near Mangaluru in Karnataka. In a regulatory filing after its board meeting on Wednesday, the company said: "The Board remains deeply committed to safeguarding the interests of all stakeholders, including investors, lenders, employees and customers."