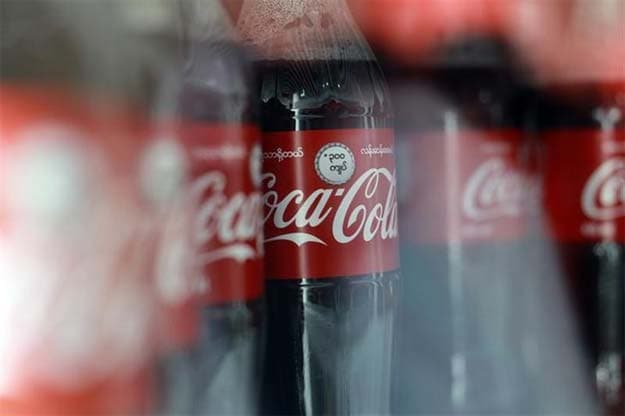 Beverages giant Coca-Cola's plant at Varanasi, Uttar Pradesh has been shut after the state's pollution control board withdrew permission to operate over alleged violation of environmental norms.

"In an unprecedented move, Uttar Pradesh Pollution Control Board (UPPCB) withdrew the consent to operate to the Hindustan Coca-Cola Beverages plant at Mehandiganj, Varanasi," the company said.

The company said the tribunal has already had three hearings related to the matter and will come up again before the tribunal on June 20.

In its June 6 order, the UPPCB stated that Coca-Cola did not obtain clearance from the Central Ground Water Authority (CGWA), a government agency that monitors and regulates ground water use in water-stressed areas.

It said the treatment system at the plant wasn't operated properly and that the company produced more than the permitted capacity by raising production to 36,000 cases a day from 20,000 cases a day.

Coca-Cola, however, asserted that the plant has been in operation for the past 15 years, "complying with all regulatory approvals and applicable laws".

It alleged that the UPPCB did allow it to present any facts or explain its position.

"We use water very responsibly and judiciously. We recognise that water is critical to our business as integral to community needs and therefore we have a shared interest in the sustainability of water resources," the company said.

Citing a report by the Central Ground Water Board in 2012, Coca-Cola said the drying up in the area around the facility "was not due to withdrawal of ground water by Coca-Cola plant".

In 2005, the Kerala State Pollution Control Board had ordered closure of the company's plant at Plachimada.