Union Budget 2021: Mumbai-based HDFC Securities has also recommended that the government should propose a reduction in Goods and Services Tax (GST) on smaller cars to 18 per cent 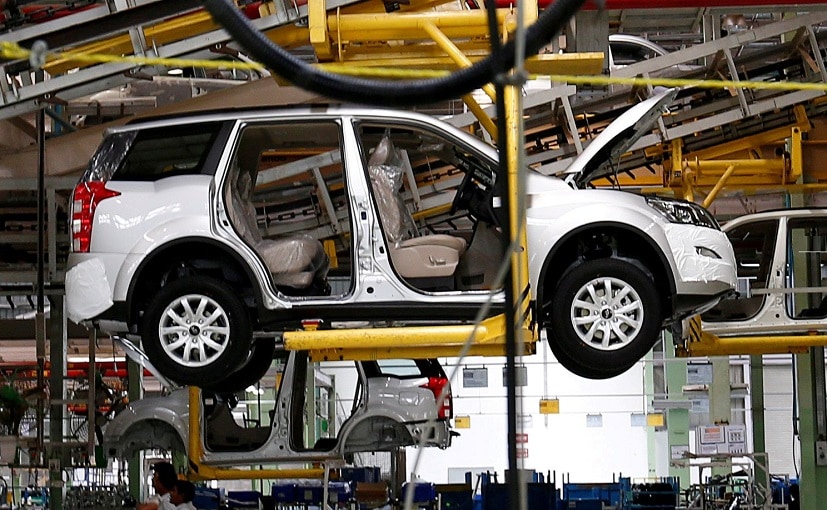 2021 Budget: HDFC Securities has also called for a reduction in excise duty on fuels

The Budget session of parliament will begin on January 29 and the Finance Minister Nirmala Sitharaman will present the Union Budget for upcoming financial year 2021-22 on February 1. A Budget in Covid-19 times assumes significance as it will lay out the government's plan to revive the economy, which witnessed its worst quarterly contraction on record in the first quarter of the current financial year. Meanwhile, in order to push for growth in the auto sector, the financial services firm HDFC Securities has recommended that the government should implement a scrappage policy and provide incentives to companies to set up electric vehicles infrastructure.

The Mumbai-based firm has also recommended that the government should propose a reduction in Goods and Services Tax (GST) on smaller cars to 18 per cent from 28 per cent and also called for reduction in GST on auto components. Such a decision has to be taken by the GST council, but the Finance Minister could give some indications, HDFC Securities added.

At the same time, HDFC Securities has also called for a reduction in excise duty on fuels and increase in rural spending.

Reduction in excise duty on fuel would reduce the running cost of vehicles and boost demand, and increasing spending on rural infrastructure could positively impact demand for tractors and other vehicles in rural areas, HDFC Securities said.

In India Inc, It Would Be 'You're Fired': Sunil Alagh, Business Consultant