After the announcement auto stocks of many manufacturers such as Mahindra and Mahindra, Maruti Suzuki and Tata Motors gained on the stock market 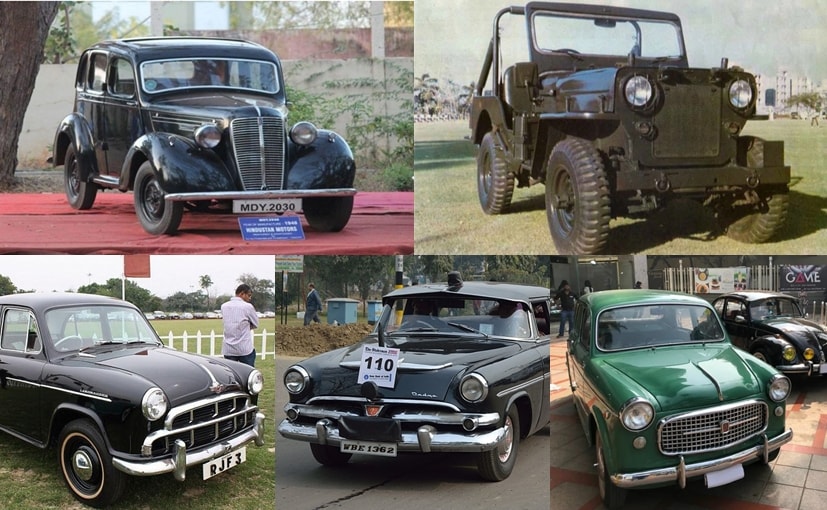 The FM said the details of the scrappage scheme will shared by the ministry soon.

Presenting the Budget for 2021-22 in Parliament, Ms Sitharaman said that under voluntary vehicle scrapping policy, personal vehicles would undergo fitness test after 20 years while commercial vehicles would require it after completion of 15 years.

She said this will promote fuel-efficient and environment friendly vehicles while cutting on India's huge import bills.

Earlier Union Road Transport Minister Nitin Gadkari had said last week that policy to scrap more than 15-year-old vehicles owned by government departments and PSUs is likely to be notified soon and will be implemented from April 1, 2022.

“The minister... approved the policy of deregistration and scrapping of vehicles owned by government department and PSU, which are above 15 years in age,” the Ministry of Road Transport and Highways had said in a statement.

“It is to be notified, and will come into effect from 1st April, 2022,” the statement had said.

On July 26, 2019, the government had proposed amendments to motor vehicle norms to allow scrapping of vehicles older than 15 years in a bid to spur adoption of electrical vehicles.

“We have submitted the proposal and I am expecting that we will get approval as early as possible for the scrapping policy,” Gadkari had said on January 15.

The minister had also said that once the policy is approved, India will become an automobile hub and there will also be reduction in the prices of automobiles.

He had said recycled material from old vehicles will help reduce the prices, adding that the automobile industry's turnover, which is Rs 4.5 lakh crore with Rs 1.45 lakh crore exports, will get a boost.

Earlier, Ms Nirmala Sitharaman had said that a policy for scrapping of old vehicles “is in the works” and will be announced after ministries concerned “fine tune” it.

In May 2016, the government had floated a draft Voluntary Vehicle Fleet Modernisation Programme (V-VMP) that proposed to take 28 million decade-old vehicles off the road.

Ms Sitharaman said the details of the scrappage scheme will shared by the ministry soon.

After the announcement auto stocks of many manufacturers such as Mahindra and Mahindra, Maruti Suzuki and Tata Motors gained on the stock market.