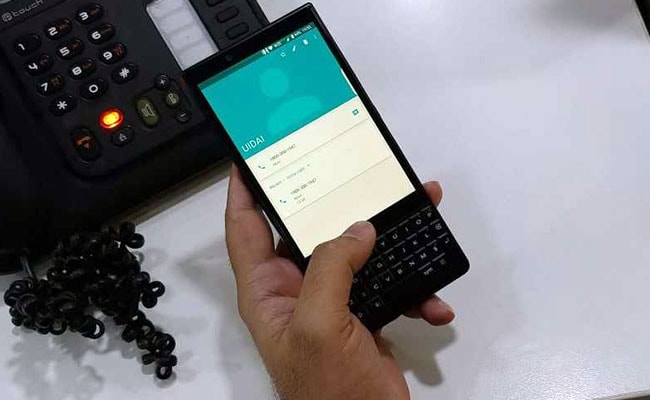 Aadhaar-PAN linking: The taxman has set a due date of September 30 for assessees to link the two numbers

In the Union Budget for 2019-20, the government has provided "interchangeability of PAN (Permanent Account Number) and Aadhaar" to enable individual assessees to file income tax returns (ITR). The Aadhaar number or Unique Identity Number (UID) is a 12-digit identification number issued by the UIDAI or Unique Identification Authority of India under its biometrics-based personal identification programme Aadhaar, whereas the PAN is a 10-digit alphanumeric number issued by the Income Tax Department. The announcements on PAN will lead to a stronger taxpayer base, say tax experts.

Here are 10 things to know about the interchangeability of PAN and Aadhaar announced by the government in the Budget 2019: