Ever since the launch, Bitcoin's journey is characterized by multiple ups and downs, even plagued with controversies because it is still not recognised as legal by many central banks 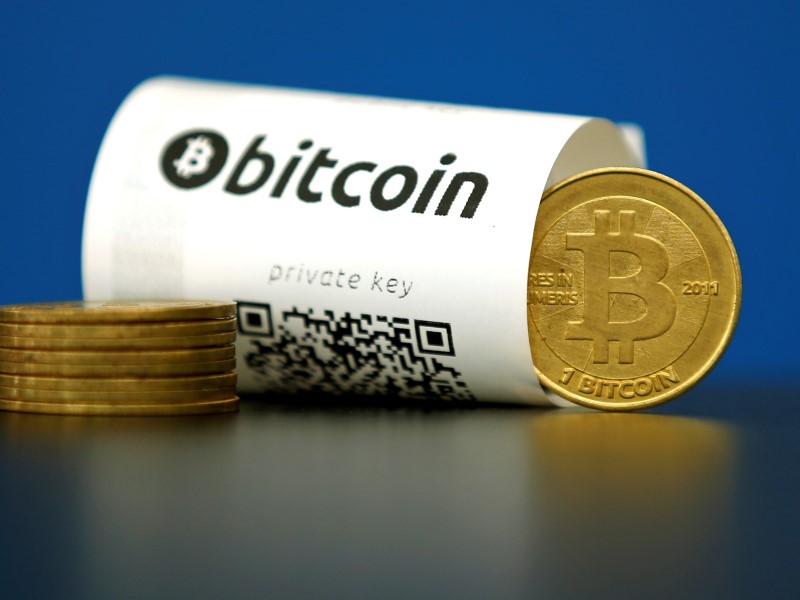 Bitcoin Vs Dollar Rate: The cryptocurrency achieved a historic milestone, smashing the $20,000 mark

Bitcoin Price Latest News: Cryptocurrency Bitcoin achieved a historic milestone by shattering the $20,000 mark against the US dollar on Wednesday, December 16, after months of witnessing highly volatile sessions with prices fluctuating amid the COVID-19 pandemic. The virtual currency is showing bullish signs and is likely to rise in the near term. It set a fresh all-time high on Thursday, after rising 10.5 per cent to $23,655. It stretched its gains this year past 220 per cent, buoyed by surging demand from investors attracted to its potential for quick gains and perceived inflation-hedging qualities. However, the cryptocurrency's milestone has come after several attempts to break the $20,000 mark. (Also Read: Bitcoin Crosses $20,000 Mark For First Time Ever: All You Need To Know )

Ever since the launch, its journey is characterized by multiple ups and downs, even plagued with controversies because it is still not recognised as legal by many central banks. Bitcoin hit a four-digit value for the first time in 2013. However, it was the year 2017 when the cryptocurrency mapped a highly volatile but consistent upward movement, with its price peaking at a record $19,000 in December from just $1,000 in January that year.