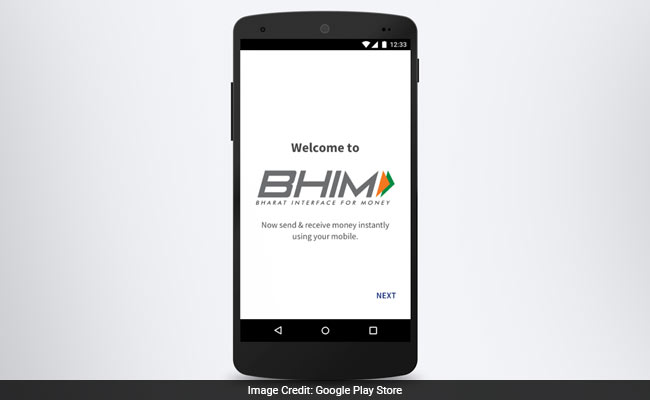 This is the second update of the app since its launch on December 30, NPCI said.

This is the second update of the app since its launch on December 30, NPCI said in a statement.

'Pay to Aadhaar Number' feature has been introduced wherein the customer can transfer money to an Aadhaar number linked with beneficiary's bank account, it said.

Promoted
Listen to the latest songs, only on JioSaavn.com
The new version offers enhanced security features and superior user experience which makes digital transactions much more safe and secure, it added.

Improvised customer redressal mechanism with drop down menu is also available in the upgraded version.