The strike notices were given by workers' unions of various sectors such as roadways, power, coal, steel, oil, telecom, postal, banks and insurance 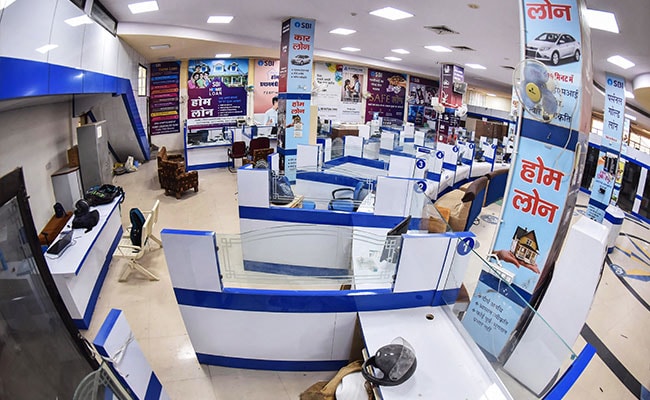 Banking services are likely to be impacted as a joint forum of central trade unions have called for a two-day nationwide strike on March 28 and 29. However this may also affect other services too like transportation, railways as well as electricity supply.

Let's read on to know why the strike has been called and what could be its implications.