The advances of Bandhan Bank were at Rs 65,456 crore in the year-ago period 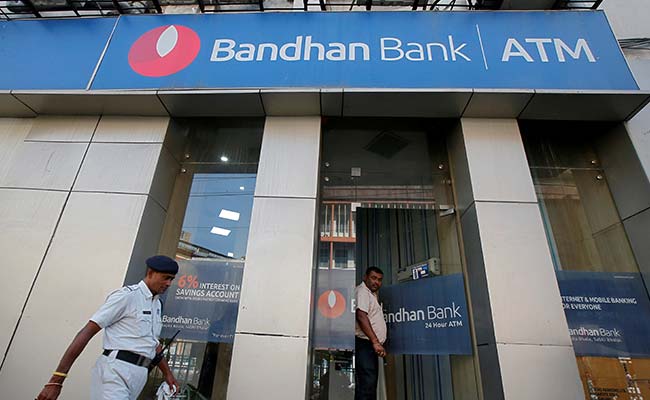 CASA deposits of the bank during Q3 of the current financial year grew by 62 per cent year-on-year.

Private lender Bandhan Bank on Wednesday said its loans and advances grew by 23 per cent year-on-year to Rs 80,255 crore during the third quarter of the current fiscal.

Total deposits during the quarter increased by 30 per cent to Rs 71,188 crore as against Rs 54,908 crore in the corresponding period last year, the lender said in a statement.

CASA (current account, savings account) deposits of the Kolkata-headquartered bank during the third quarter of the current financial year grew by 62 per cent year-on-year to Rs 30,504 crore.

RBI To Focus On Growth Even As Inflation Breaches Tolerance Band