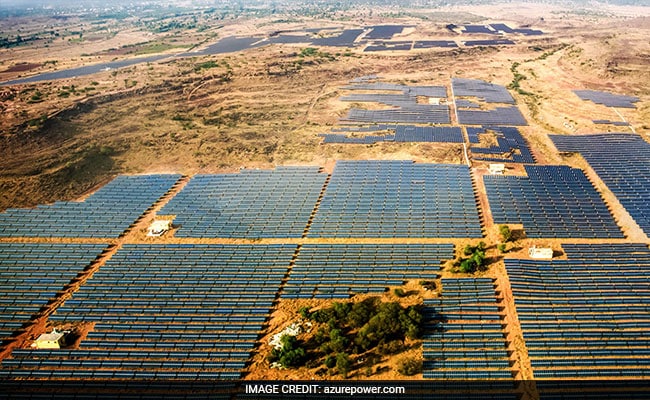 It is looking to raise little over $61 million through sale of shares by the company as well as by certain existing shareholders. Besides, the firm would be mopping up around $75 million by way of private placement.

"The gross proceeds to Azure Power and the selling shareholders from the initial public offering and the concurrent private placement are expected to be approximately $136.4 million, before deducting underwriting discounts and commissions and estimated offering expenses," the company said in a release on Wednesday.

According to the release, the firm has granted the underwriters a 30-day option to purchase up to an additional 5,11,364 equity shares at the initial public offering price, less underwriting discounts and commissions.

Promoted
Listen to the latest songs, only on JioSaavn.com
The net proceeds would be utilized primarily to fund the purchase by Azure Power of equity shares of its subsidiary, Azure Power India Pvt Ltd (AZI), and to fund future operating expenses of Azure Power.