Mr Amitabh Chaudhry's extended three-year term will be effective from January 1, 2022, according to a regulatory filing by the bank to the stock exchanges. 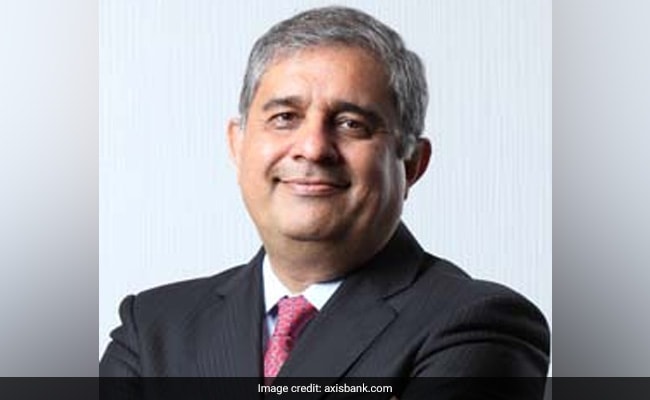 The Reserve Bank of India (RBI) approved the re-appointment of Mr Amitabh Chaudhry as Managing Director and Chief Executive Officer (CEO) of leading private lender - Axis Bank for a period of three years.

The extended three-year term will be effective from January 1, 2022, according to a regulatory filing by the bank to the stock exchanges.

The board of Axis Bank cleared the extension of his tenure for a period of three years, subject to regulatory clearance.

Mr Chaudhry was the MD and CEO of HDFC Standard Life Insurance Company before joining Axis Bank. The banker has also served as the Head of testing unit of Infosys Technologies Limited and MD & CEO of Infosys BPO.

On Thursday, October 14, shares of Axis Bank settled 0.98 per cent higher at Rs 802 apiece on the BSE. Axis Bank opened on the BSE at Rs 796.35, swinging to an intra day high of Rs 803.85 and an intra day low of Rs 788, throughout the trading session yesterday. Stock markets were closed today on account of the Dussehra festival.