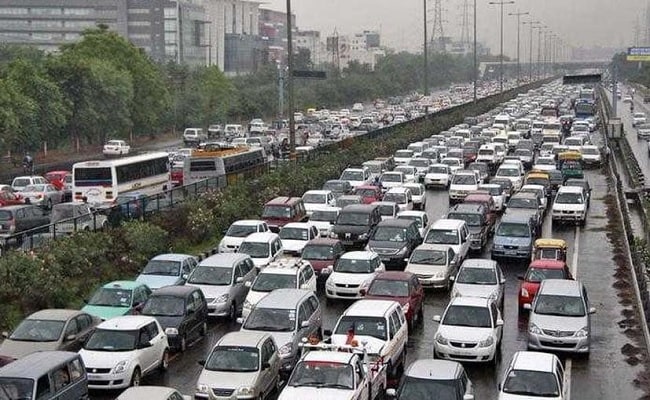 Major auto makers reported their sales in the month of August on Sunday, September 1

Auto shares extended losses for second day, tracking negative monthly sales data from major companies. The Nifty Auto index - comprising manufacturers of cars, motorcycles, heavy vehicles, auto ancillaries and tyres - fell as much as 2.21 per cent. Shares in Ashok Leyland, Tata Motors, Maruti Suzuki and Mahindra & Mahindra declined as much as 6.42 per cent, 5.45 per cent, 3.78 per cent and 2.38 per cent respectively, and were the top losers on the Nifty Auto index. The S&P BSE Auto index on the Bombay Stock Exchange fell as much as 2.19 per cent at one point of time.

Bosch, Bajaj Auto, Motherson Sumi and Eicher Motors were trading with losses of between 0.61 per cent and 1.15 per cent per cent in late morning deals.

Tata Motors reported a 48.41 per cent fall in sales in the domestic and international markets last month. The auto maker said its total domestic sales fell 49.06 per cent on a year-on-year basis.

Ashok Leyland said its total sales of medium and heavy commercial vehicles in the domestic market dropped 63 per cent.

Bajaj Auto reported a 18.59 per cent decline in total domestic sales of motorcycles and commercial vehicles.

Eicher Motors reported a 23.74 per cent fall in two-wheeler sales in the domestic market. Its domestic sales in the trucks and buses segment declined 35.08 per cent.