Tata Motors sales of commercial and passenger vehicles declined 20 per cent in April to 42,577 units compared with 53,511 units sold in April 2018. 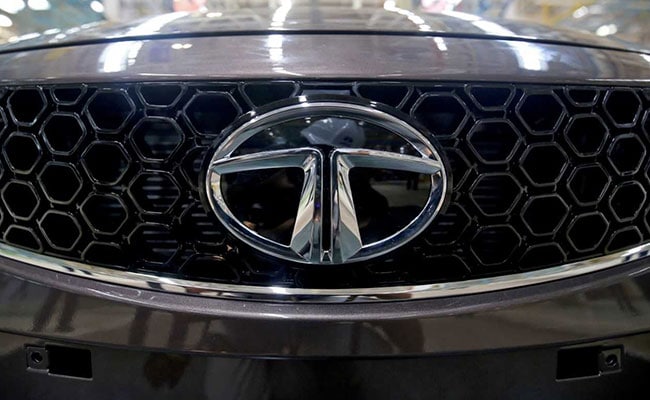 Tata Motors' sales of commercial and passenger vehicles declined 20 per cent in April to 42,577 units as weak consumer sentiment continued, the auto maker said on Thursday. Tata Motors' sales had stood at 53,511 units in the corresponding period a year ago. In a regulatory filing, the Mumbai-based car and truck manufacturer said its commercial vehicle sales were at 29,883 units last month, down 18 per cent from 36,276 units in April 2018. The postponement of demand due to general elections also impacted commercial vehicle sales, Tata Motors further said.

Sales of medium and heavy commercial vehicles (M&HCV) dropped 33 per cent to 9,403 units in April 2019, as against 14,028 units in the corresponding period a year ago.

In the tipper segment, Tata Motors sold 3,428 units in April 2019, which marked an increase of 1 per cent over the year-ago period. The tipper segment has tapered down due to the slowdown in execution of road and other infrastructure projects, dropping the utilization rates amongst fleet owners in recent months, the company said.

The commercial passenger carrier segment, sales in the domestic market came in at 2,983 units in April 2019, down 33 per cent compared to April 2018.

Its exports of commercial and passenger vehicles fell 53 per cent to 1,402 units, as factors like high stocks in Bangladesh because of the contraction in retail sales during the last quarter due of elections, security concerns in Sri Lanka and a slump in the Middle East affected the overall industry volumes in these markets, Tata Motors further said in its statement.