The agreements were executed with the shareholders of the Phoenix IT Infrastructure India Private Limited to acquire an IT SEZ building with a total floor area of 639,495 square feet approximately. 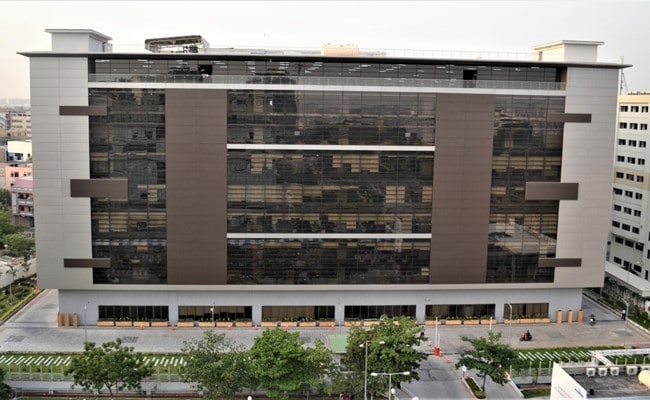 Around 98.3 per cent ofaVance 6 is leased to Amazon Development Center (India) Private Limited

Ascendas India Trust (a-iTrust) said on February 16, Tuesday, that it will acquire an IT-SEZ building in Hyderabad from Phoenix Group for a sum of Rs 506 crore. According to an official statement, the Ascendas Property Fund Trustee, in its capacity as trustee-manager of Ascendas India Trust, entered into definitive agreements for the proposed acquisition of aVance 6 at HITEC City in Hyderabad. The agreements were executed with the shareholders of the Phoenix IT Infrastructure India Private Limited to acquire an IT SEZ building in Hyderabad with a total floor area of 639,495 square feet approximately.

“The proposed acquisition provides a-iTrust an opportunity to scale up our presence in HITEC City and will add Amazon as a tenant to our IT park portfolio. The improving connectivity and enhancement work being carried out at aVance, HITEC City, Hyderabad would benefit our tenants in the future. We have already started seeing some leasing traction, with a large US based MNC having executed a Letter of Intent to lease aVance 5,'' said Sanjeev Dasgupta, Chief Executive Officer of the Trustee-Manager.