Export restrictions being considered by Washington to halt China's advances in semiconductor manufacturing could come at a substantial cost. 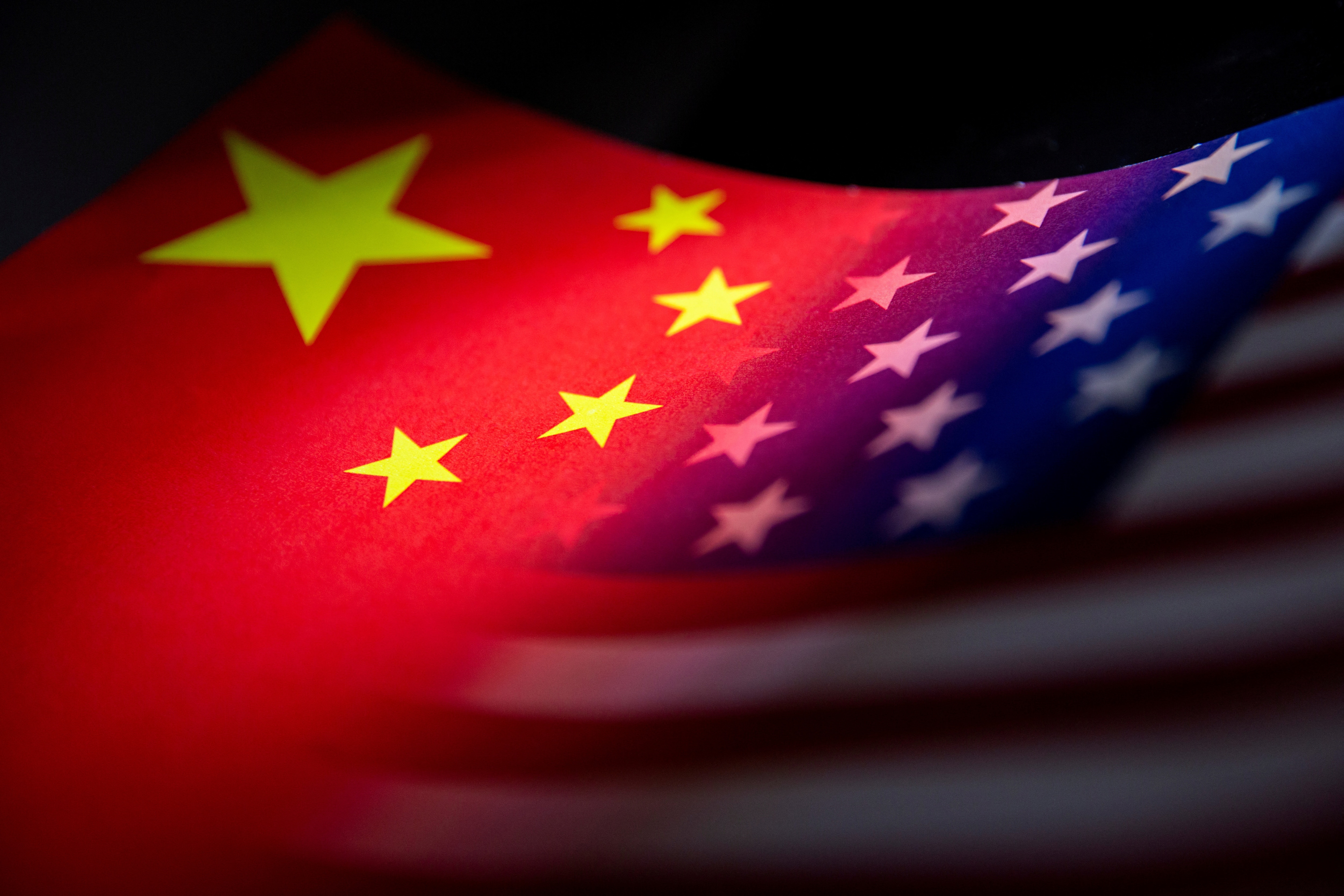 Reuters reported on Monday that the United States is considering limiting shipments of American chipmaking equipment to memory chip producers in China that make advanced semiconductors used in everything from smartphones to data centres.

The curbs would stop chipmakers like South Korean giants Samsung Electronics and SK Hynix from shipping new technology tools to factories they operate in China, preventing them from upgrading plants that serve customers around the world.

Samsung and SK Hynix, which control more than half of the global NAND flash memory chip market, have invested heavily in China in recent decades to produce chips that are vital to customers including tech giants Apple, Amazon, Facebook owner Meta and Google.

As well as computers and phones, the chips are used in products like electric vehicles that require digital data storage.

The potential for fresh turmoil - the curbs have yet to be approved - comes just as a global chip supply shortage that has disrupted businesses from autos to consumer devices for more than a year is finally showing signs of easing.

But the shortage has yet to be fully resolved. Any signs of fresh disruption could rekindle supply uncertainty, triggering a price surge - as seen earlier this year when China imposed COVID-19 restrictions in Xian where Samsung manufactures chips.

Chipmaking equipment has to be installed and fully tested months before production is due to start.

Any delay in shipping the gear to China would pose a real challenge to chipmakers as they seek to manufacture more advanced chips in China facilities.

"Many U.S. companies, like Apple, use Samsung and SK Hynix memory chips. No matter what strategy (the South Korean firms) end up choosing, it will have global implications," said BNK Securities analyst Lee.

In Samsung's memory chip operation in Xian, central China, one of the largest foreign chip projects in the country, the company has invested a total of about $26 billion since it broke ground on the site in 2012, including chip production as well as testing and packaging.

The tech giant makes 128-layer NAND flash products in Xian, analysts said, chips that store data in devices such as smartphones and personal computers, as well as in data centres.

The facility accounts for 43% of Samsung's global NAND flash memory production capacity and 15% of the overall global output capacity, according to TrendForce late last year.

The U.S. crackdown, if approved, could also complicate SK Hynix's ambition to expand its presence in the NAND market where it is ranked third as of first quarter behind Samsung and Japan's Kioxia Holdings, which was spun out of Toshiba Corp.

The move being considered by the United States is one of several recent signs of deepening tensions between Beijing and Washington over the tech sector.

Congress last week approved legislation to subsidise semiconductor production in the United States. It bars any company that receives federal subsidies from investing in certain chip technology in China during the subsidy period.

The deepening tensions could leave Samsung and SK Hynix having to review strategies on China investments, analysts and industry sources said.

"Until now, companies tended to invest in countries like China, where costs were cheap," said Kim Yang-jae, analyst at Daol Investment & Securities.

"That's no longer going to be the only consideration. The biggest change these potential limits will bring will be where the next chip factories are built."

They could also face potentially diminishing returns from their multi-billion dollar China plants, which could be stuck making older-technology, less lucrative chips.

SK Hynix has not been able to upgrade its DRAM memory chip production facilities in Wuxi, China with the latest extreme ultraviolet lithography (EUV) chipmaking machines made by Dutch firm ASML as U.S. officials do not want advanced equipment used in the process to enter the country.

The EUV machines are used to make more advanced and smaller chips that are used in high-end devices such as smartphones.